WASHINGTON, June 7 (Yonhap) -- The U.S. Missile Defense Agency chief expressed serious concern Wednesday about the progress North Korea has made in its missile development, saying the U.S. should assume Pyongyang can strike the U.S. with a nuclear missile.

"I would not say we're comfortably ahead of the threat. I would say we're addressing the threat that we know today. And the advancements in the last six months have caused great concern to me and others," Vice Adm. James Syring told a House Armed Services Committee hearing.

"It is incumbent upon us to assume that North Korea today can range the United States with an ICBM carrying a nuclear warhead. Everything that we're doing plans for that contingency and in addition to looking ahead to what might be developed, what is possible over the next five to 10 years," he said.

Syring also said that the North has been "not only testing at an alarming rate in violation of international law but demonstrating technology that feeds development of longer-range missiles and more capable missiles as well." 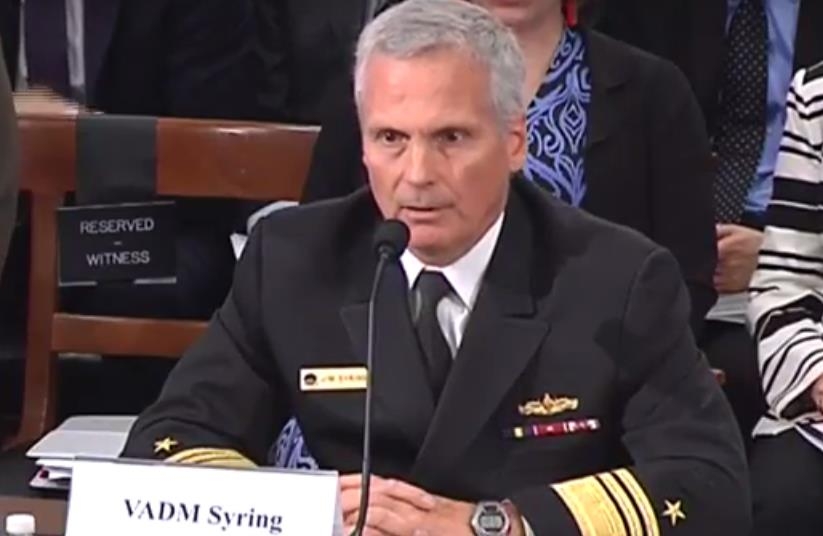