"North Korea fired several unidentified projectiles, assumed to be short-range surface-to-ship cruise missiles, this morning in the direction of the East Sea from the vicinity of Wonsan, Gangwon Province," the Joint Chiefs of Staff (JCS) said. "The flight distance is around 200 km."

Army Col. Roh Jae-cheon, a spokesman for the JCS, told reporters later that the missiles flew northeastward at a maximum altitude of about 2 km from the port city.

The launches started around 6:18 a.m. and continued for minutes, he said, adding South Korean and U.S. defense authorities are analyzing more information, including the exact type of the missiles and whether transporter erector launchers were used. 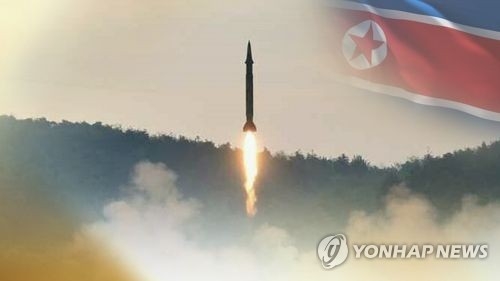 Roh would not confirmed the number of missiles fired. Quoting unnamed sources, CNN put it at four.

As to Pyongyang's intentions behind the provocation, Roh said it seems aimed at "showing off its capability with various types of missiles and demonstrating its anti-ship precision-strike ability in connection with joint maritime drills involving U.S. aircraft carrier strike groups."

Or, it may be trying to gain the upper hand in relations with the U.S. and South Korea, he said.

It marked the North's fifth-known round of missile firing since the launch of the South's liberal Moon Jae-in administration in early May. Moon has hinted at an intensive push for easing military tensions and improving inter-Korean relations. 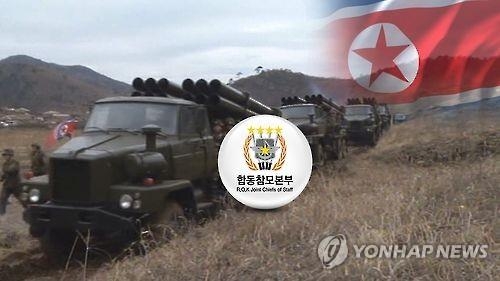 The communist nation fired a Scud-type ballistic missile from Wonsan on May 29, which can apparently be used against both ships and ground targets.

"It is incumbent upon us to assume that North Korea today can range the United States with an ICBM carrying a nuclear warhead," Vice Adm. James Syring told a congressional hearing.