SEOUL, June 8 (Yonhap) -- Single-person households have lower television subscription rates than conventional families as people living alone tend to use smartphones and other mobile gadgets as their primary source of information and entertainment, a survey showed Thursday.

The subscription rate of cable, satellite and IP televisions by single households reached 83.7 percent, according to the survey of 7,385 people in 4,366 households carried out by the Korea information Society Development Institute (KISDI) in 2016.

The comparable figures for households made up of one, two and three generations were 94.8 percent, 93.5 percent and 98.2 percent, respectively.

"Single-person households have a particularly low subscription rate of digital broadcasting service," the report said. "They are the group that prefer using mobile gadgets rather than televisions, and such a trend is being led by those in their 20s."

Those in their 30s have the lowest proportion of single households that have TV subscriptions at 66.4 percent. The comparable figure for 20-somethings was 73 percent. 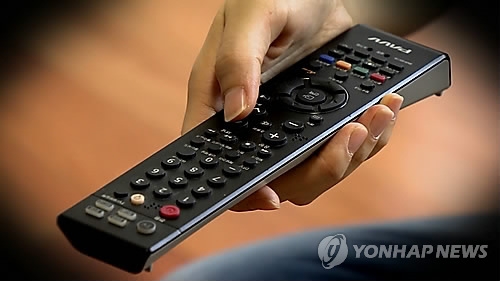