According to the tracker, Hyundai Motor Co.'s G90 flagship sedan received the top mark of 818 among luxury cars, beating other rivals, such as the Lincoln Continental and Mercedes-Benz S-Class, which earned 793 and 770, respectively. 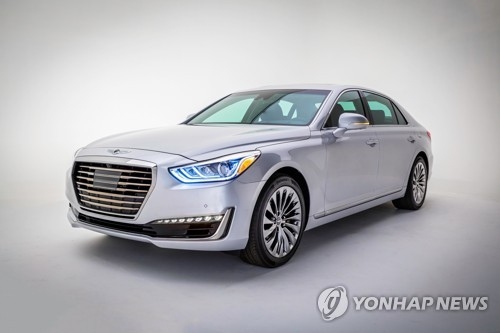