SEOUL, June 8 (Yonhap) -- Lotte Shopping Co., the retail unit of Lotte Group, said Thursday its cinema department will be hived off later this year, a move it says will boost each unit's business competitiveness.

During a regular board meeting Thursday, the members approved the plan to spin off the company's cinema business Lotte Cinema as Lotte Shopping's affiliate starting Sept. 1.

Lotte Shopping said the move will maximize its management effectiveness by concentrating more resources into the retail businesses. The spun-off company will specialize in operating movie theaters and investing and distributing cinema content.

The firm said it also expects Lotte Cinema, which it says could not be properly evaluated under its wing, to receive fair evaluation for its value as a business.

"Through this arrangement, Lotte Cinema will be able to boost competitiveness and accelerate making inroads into the global market," Lotte Shopping said in a press release. 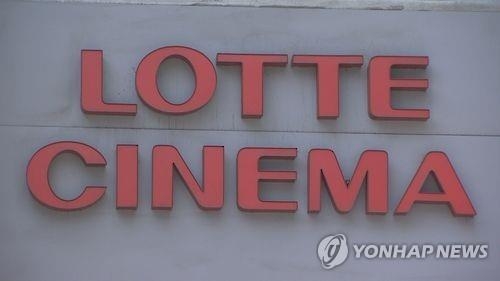 Lotte Shopping's cinema business to be spun off into separate company

Lotte Shopping's cinema business to be spun off into separate company