BRUSSELS, June 8 (Yonhap) -- The European Union (EU) unveiled a set of additional sanctions against North Korea on Thursday in line with the latest move from the United Nations (UN) to punish Pyongyang for its nuclear and missile provocations.

The EU's decision follows the U.N. Security Council's adoption of Resolution 2356 on June 2, which added a total of four entities and 14 officials to the sanctions list.

The adoption came after a series of successful missile tests by North Korea that demonstrated steady progress in its pursuit of various types of missiles, with an eye toward a nuclear-tipped intercontinental ballistic missile capable of reaching the United States.

The addition brought the total number of those on the list to 53 individuals and 46 entities. The blacklisted will be slapped with global asset freeze and travel ban. 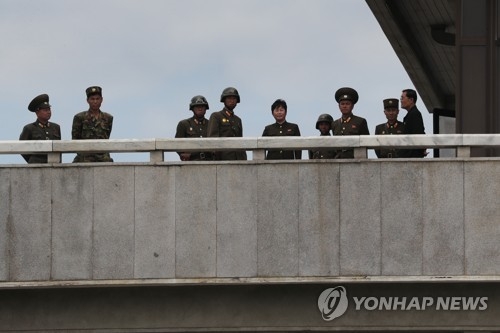