SEOUL, June 9 (Yonhap) -- South Korean venture firms on Friday welcomed the government's plans to establish a new ministry supporting small and medium-size startups, expressing hope that the new entity will concentrate on technology and growth potential rather than sales and financial stability in rendering assistance.

"The new entity should shift to growth potential, technical skills and the globalization capability in the evaluation of venture startups rather than the current focus on sales and financial stability," an owner of a big data firm said, declining to identify himself. "We hope the new ministry will help startups solve problems incurred by different regulations and standards held by several government agencies."

Huh Young-koo, head of the policy bureau of the Korea Venture Business Association, said the new agency should come up with measures to help government agencies buy products of venture startups during the incubating period.

"Now is the time for the private sector to lead the development of venture firms, although the government has played a leading role in the venture industry development for the past couple of decades," Huh said.

An executive of another venture firm specializing in cloud computing also wanted the government to purchase products of venture firms to nurture them.

"We've seen the rise of many venture startups in the past decade with the support of the government but few have survived," he said. "We've not yet made any solid venture firms in IoT, fintech and cloud computing." 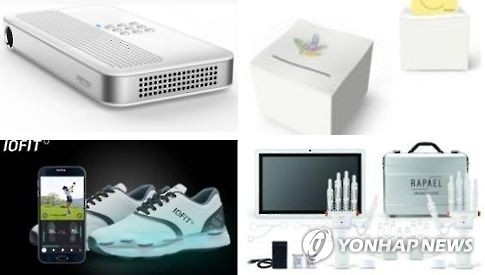