The three-part series on the wild life inside the Demilitarized Zone (DMZ), a four-kilometer-wide area that separates the two Koreas, will begin next Monday at 11:10 p.m. for a three-week broadcast.

Lee accompanied the production team in the DMZ throughout filming, seeing for himself rare animals, such as otters, yellow boas and ocelots, inhabiting the area untouched by humans. 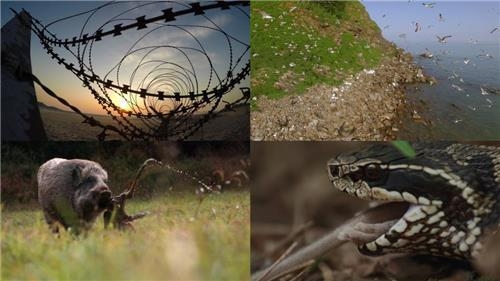 The show also features other rare footage of nature, including cannibalization among wild boars.

Since last month, Lee has been working at a social welfare center in southern Seoul, a substitute for his mandatory military service due to the injuries he sustained in two car accidents, in 2006 and 2011.

Last year, Lee appeared in SBS TV's fantasy drama "The Legend of the Blue Sea" with high-profile actress Jun Ji-hyun. The actor first gained widespread fame from starring in "Boys Over Flowers" in 2009 and continued to ride a huge wave of popularity after his following works "City Hunter" (2011) and "The Heirs" (2013). 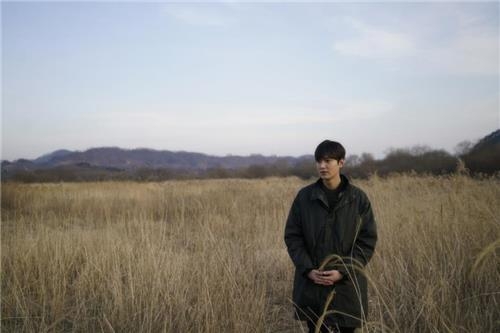