"Following the rise in number of data centers and expanded demand of solid state drives (SSDs), Samsung is expected to become the No. 1 player in the global chip industry," said Lee Se-cheol, a researcher at NH Investment & Securities Co.

Intel took up 13 percent of the global market in the first quarter of 2016 while the South Korean giant accounted for 9.1 percent. Over the January-March period of 2017, Intel took up 14.7 percent while Samsung held a comparable figure of 13.4 percent.

"Starting the March-June period, Samsung's global market share of chips will surpass the 15-percent mark to outpace its rival, helped by its improved competitiveness in the memory segment," the report added. 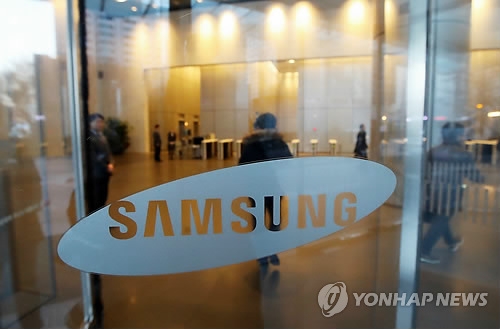