SEOUL, June 9 (Yonhap) -- BCHO Architects Associates, which architect Cho Byoung-soo founded in 1994, is located in a back alley of a southern residential area of Seoul. From the unassuming entrance of the company -- with no sign whatsoever indicating its existence -- one might take a wild guess as to how he perceives the relationship between a building structure and its environment.

Not surprisingly, his portfolio for the past few decades confirms that he pursues the least artificial intervention and the maximum level of harmony between the two.

Take his Earth House, a library and meditation house in Yangpyeong, Gyeonggi Province.

Built in honor of Korea's greatly respected poet Yoon Dong-joo, the house is nestled beneath the earth, seamlessly blending into the surrounding nature and its landscape. The beauty of the structure lies in its simplicity and unpretentiousness. 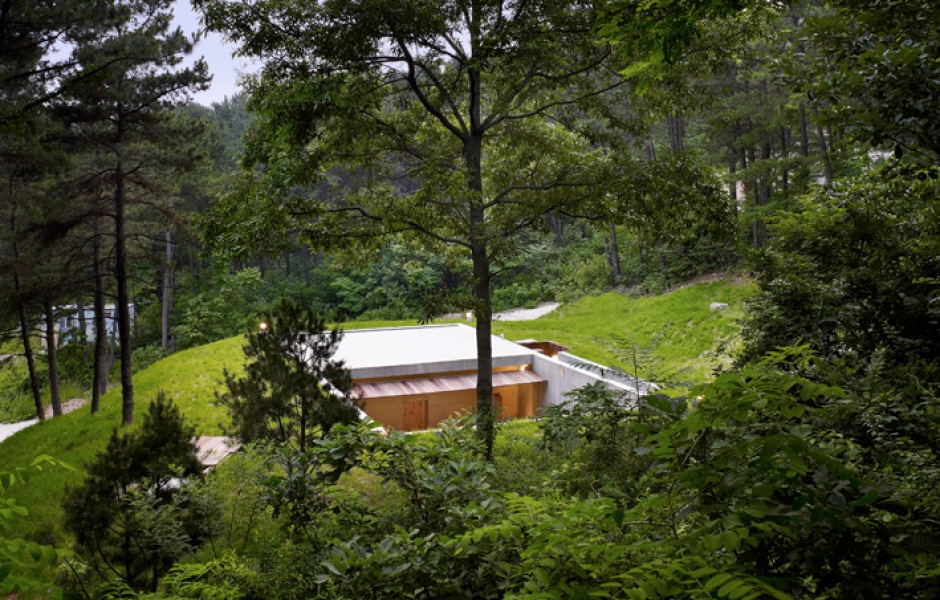 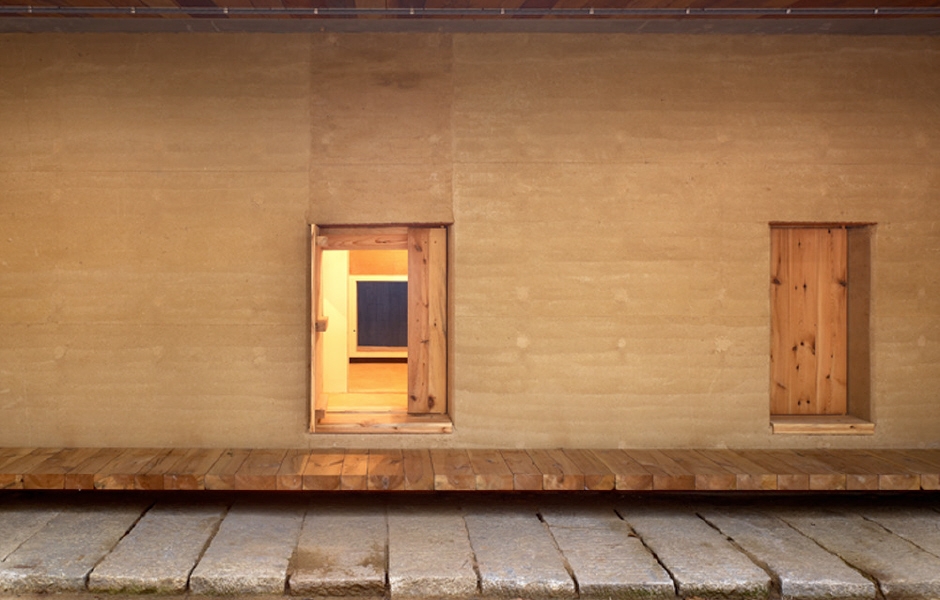 It is not hard to find cases where he changed a design plan to save a few trees or rocks on the construction sites, or to incorporate rundown houses into a soon-to-be-built structure.

All of which had been already there well before a new building threatened to displace them. And the architect decided the existing one -- be it nature or a man-made structure -- simply had a bigger say. Period.

"What has originally existed should be respected more than what comes after that," Cho said during a recent interview with Yonhap News Agency.

Recently he transformed an old wire rope factory in the port city of Busan into the cultural complex "F1963," while keeping the existing frameworks intact and recycling the more-than-half-century old structure for decoration. 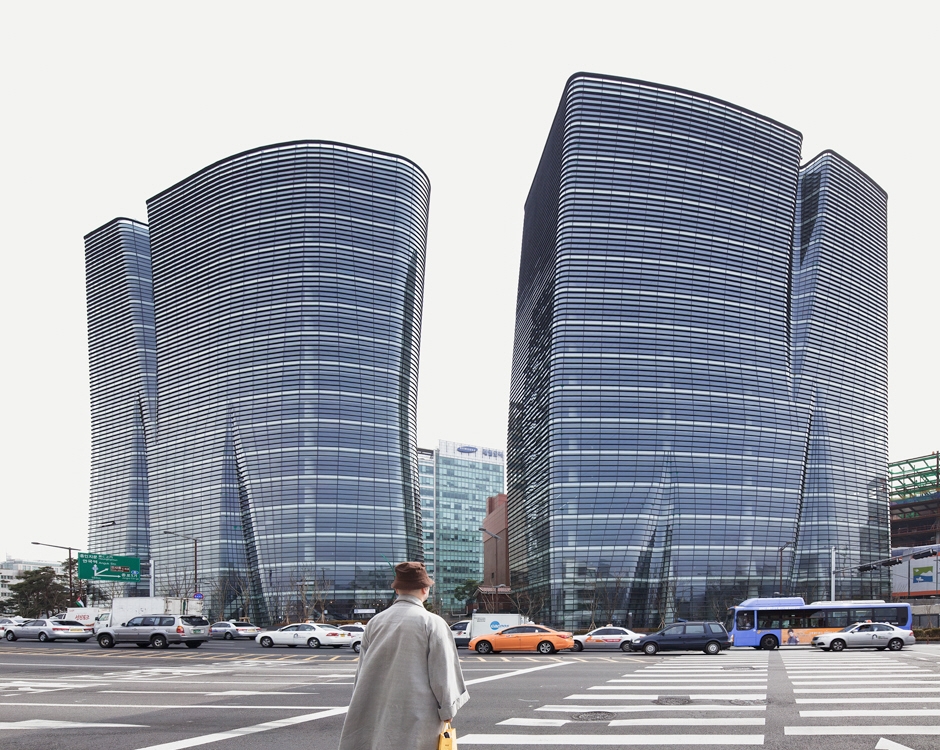 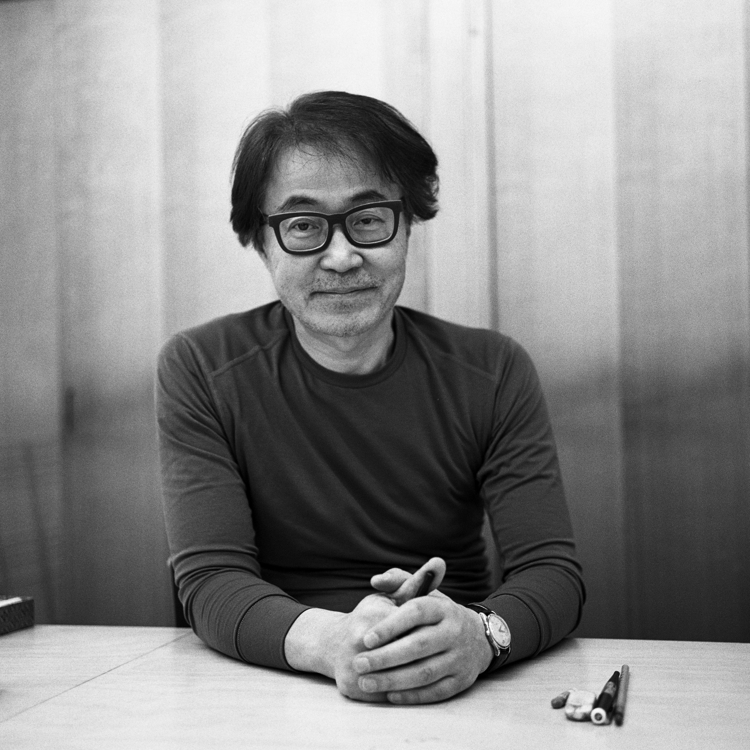 Born in 1957 in Seoul, a young Cho often spent his school vacations in a mountainous town in Sangju, North Gyeongsang Province, which was too remote to have electricity.

Cho said he liked to observe sunlight reflected on a puddle and smell impending rain in the air. He spent his time either daydreaming or making toys from, for example, a broken umbrella, to give away to friends.

As a young adult, he became absolutely fascinated with Seoul's new architectural ambitions, like Sejong Center for the Performing Arts, and the plain beauty of the design plans of those buildings.

By the '90s, he seemed to have already had a clear conviction on architecture -- preserving the old as much as possible and presenting a new architectural aspect in the most dramatic way.

So for him, the complete demolition in 1995 of the office of the Governor-General alarmed him, to say the least. The building was constructed inside Gyeongbok Palace by the Japanese who annexed and ruled Korea for 1910-1945. He believed it was one of the misjudged decisions in Korea's architectural history.

"I argued at that time we should leave parts of the building as evidence so that our offspring could learn from it," he said. "Demolishing the building doesn't mean we can delete what happened. It doesn't feel right to just uproot part of our history just like that."

No less importantly, he believes man-made structures should make people connect with nature.

"Buildings of today somewhat disconnect people from it. By minimizing artificial intervention, I try to maximize people's experience with it." 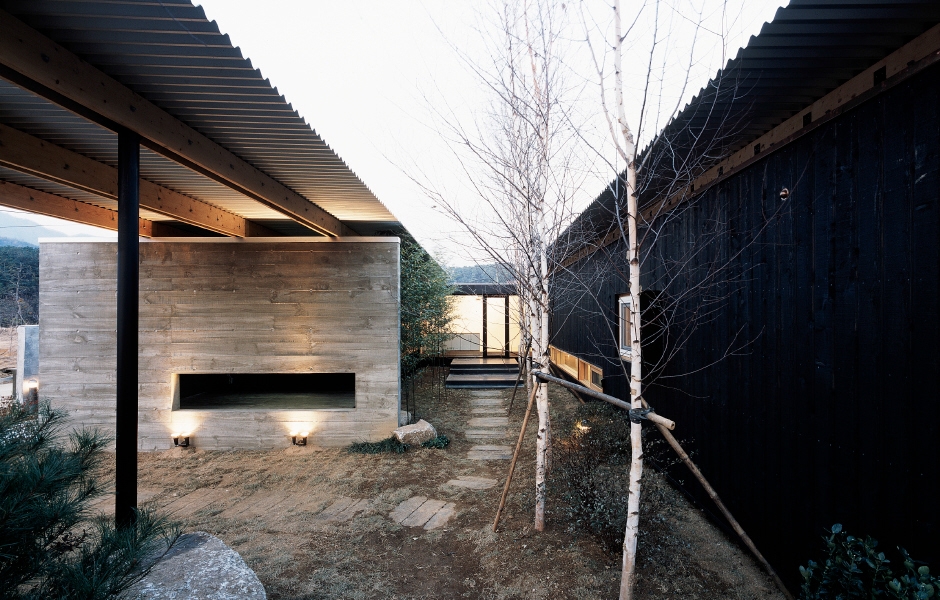 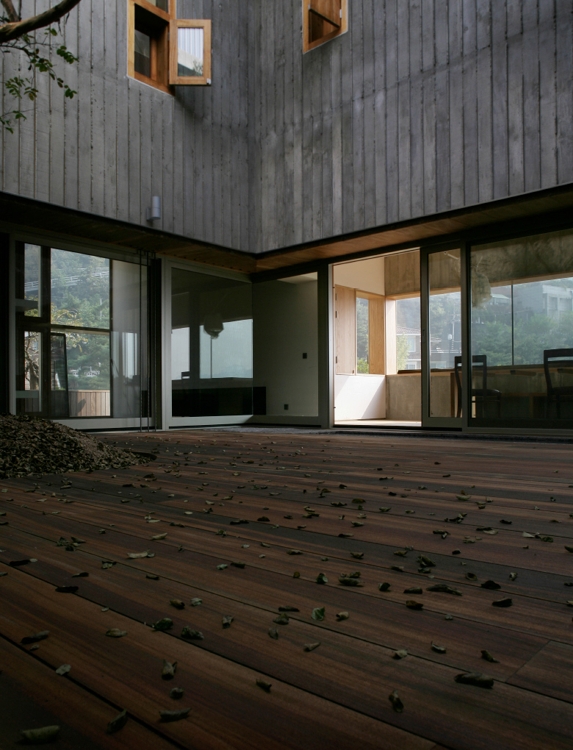