SEOUL, June 11 (Yonhap) -- President Moon Jae-in's nominee for the environment minister is a female expert who is well-versed in the issue of sustainable development and preservation.

She is known as a figure who has considerable knowledge on environmental issues and sustainable development, as well as boasting ample experience in a variety of public posts and political acumen.

Kim, 61, is widely expected to preserve the people's right to a healthy living by taking measures to cope with climate change and reduce fine dust levels. She is also projected to carry out the task of restoring the country's ecosystem, including the re-naturalization of the country's four major rivers that have been refurbished.

She was as a member of the Seoul City Council between 1998 and 2002 before working as an environmental secretary under the late former President Roh Moo-hyun, whose term in office ran from 2003 through 2008.

A native of Seoul, Kim graduated from Korea University in Seoul after majoring in business administration. 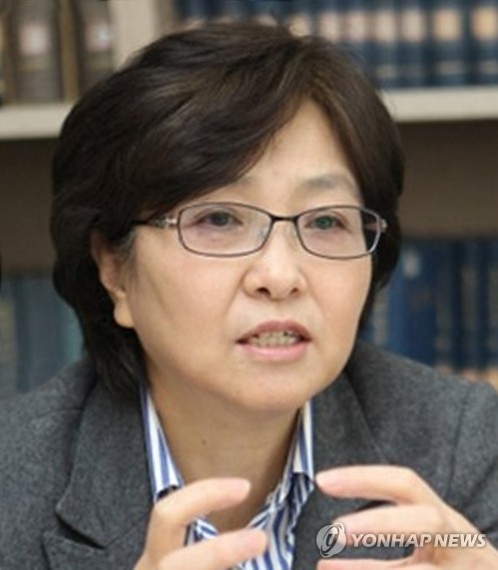