SEOUL, June 11 (Yonhap) -- The nominee for deputy prime minister for social affairs and education minister, Kim Sang-gon, is a business professor who is known for implementing reform measures in the education sector.

Born in the southern city of Gwangju, Kim graduated from the country's top Seoul National University with a degree in business and earned his doctorate from the same school.

Since his professorship at Hanshin University, he served two terms as school superintendent of Gyeonggi Province between 2009 and 2014.

At his superintendent post he pushed forward various education policies aimed at bringing fair education opportunities for everyone, such as providing universal free school meals.

The free meal program, which has been adopted in most parts of the nation, has been a constant source of debate as some critics argue the money could be better used to provide greater support to students from low-income families.

The presidential office said it expects Kim to push forward various reform plans in the education sector by ensuring fairness in the university entrance process and coming up with a future-oriented school system. 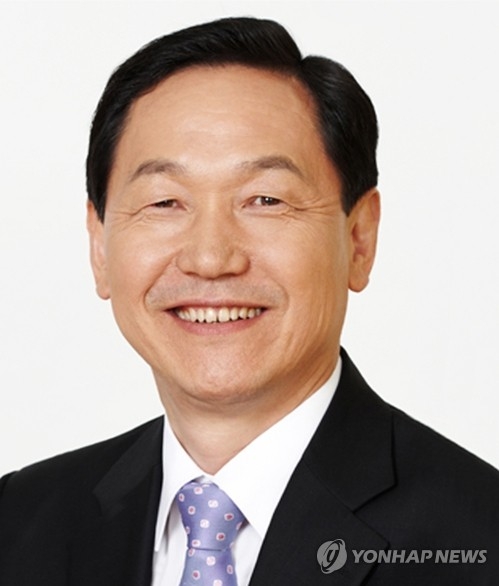