SEOUL, June 11 (Yonhap) -- Ahn Kyong-whan, the nominee for the new justice minister, is a liberal legal expert who has long advocated for human rights and worked at a policy advisory panel for reforming the prosecutors' office.

His appointment by President Moon Jae-in is viewed as aimed at strengthening prosecutors' neutrality and pushing for overhauling the state prosecutor's office in a smooth manner.

Ahn, 69, served as the chairman of the country's state human rights watchdog from 2006-2009. He resigned from the post four months before his term ended, criticizing then-conservative President Lee Myung-bak's policy on human rights.

In 2003, Ahn worked as the chairman of a policy advisory committee for the justice ministry, which was formed by scholars and civic groups, to suggest views on reforms for the ministry and the prosecution.

Moon is widely expected to implement changes regarding the state attorney's office, which critics say holds some responsibility for the corruption scandal that removed his conservative predecessor Park Geun-hye from office earlier this year.

South Korea's prosecutors are viewed as wielding "too much" power while monopolizing both the right to investigate and indict criminal suspects.

Local observers said it is rare that a person without a prosecutorial background is tapped to lead the justice ministry. Ahn has been serving as an emeritus professor of law at Seoul National University since 2013. 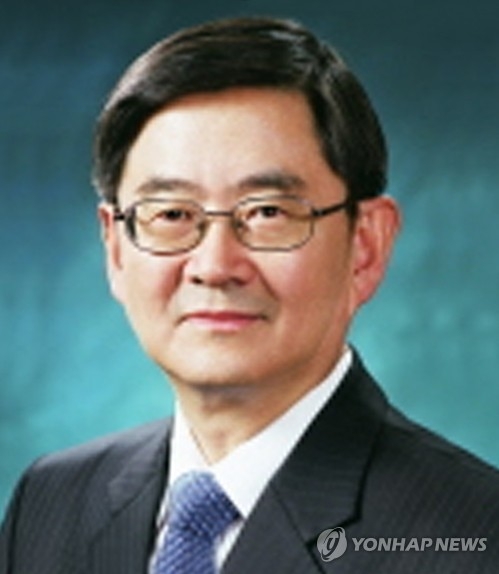