The agreement with plants being built by water treatment company Metito will allow fresh water to be used by 1 million people daily, the company said. The new plants capable of processing 300,000 tons of seawater will be the largest of its kind in the North African country and are being built in El Galalah and Port Said.

LG Chem said that the contract is meaningful because the seawater in the region has high salt content requiring RO filters to be of top quality.

The South Korean company claimed its filters can remove 99.85 of salt from the water it is processing. The latest deal comes after it won a similar contract in Oman last year.

The company aims to become No. 1 in the world in the desalination field by 2018 by winning more contracts in the Middle East and in Africa, places that have a shortage of natural rainfall. 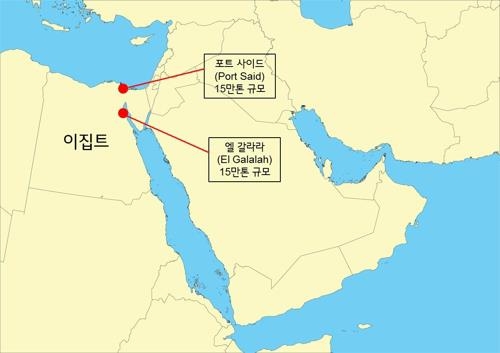