SEOUL, June 12 (Yonhap) -- The Ministry of Culture, Sports and Tourism has sent a congratulatory message to a pianist who won an international contest.

Pianist Sunwoo Yekwon won the gold medal in the 2017 Van Cliburn International Piano Competition at Fort Worth, Texas, on Saturday (local time) becoming the first Korean to win the Van Cliburn's Winner's Cup since the competition was first held in 1962.

"The ministry hopes this award serves as an opportunity to let the world know the excellence of Korean musicians. Domestically, we expect to expand the base for classical music," the ministry said in a statement.

The 28-year-old performed Dvorak's Piano Quintet in A Major, Op. 81 and Rachmaninoff's Piano Concerto No. 3 in D minor, Op. 30 in his final rounds of the competition.

He studied at Seoul Arts High School and went to the Juilliard School in the United States. He has won various international classical music contests, including the Sendai International Music Competition in 2013 and the International German Piano Award in 2015. 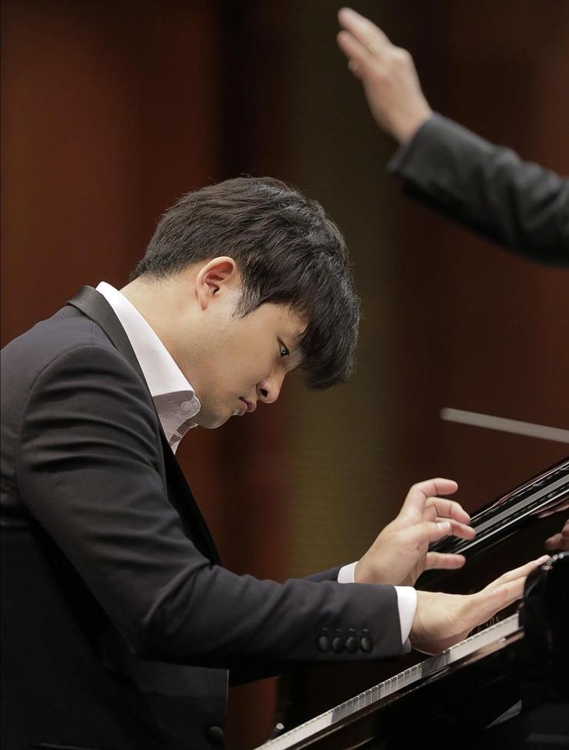