SEOUL, June 12 (Yonhap) -- The accumulated investment made by South Korean companies in Vietnam topped the US$50 billion mark as of 2016, with local businesses emerging as the No. 1 foreign investors in the Southeast Asian economy, industry data showed Monday.

According to the data compiled by the Korea Trade-Investment Promotion Agency (KOTRA), combined South Korean investment since 1988 stood at $50.5 billion, involving a total of 5,773 deals. 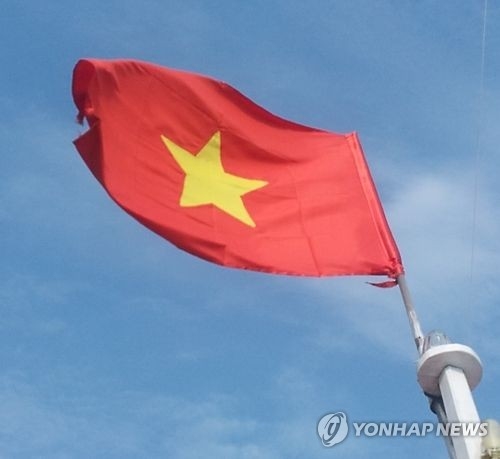 South Korean firms' investment accounted for 30.8 percent of the total foreign direct investment during the cited period, the data showed.

Japan followed with $42.4 billion, with investment from Singapore standing at $38.2 billion. Taiwan with $31.8 billion and the Virgin Islands with $20.4 billion made up the top five investors.

South Korean firms were heavily committed in the manufacturing sector with some 71 percent of the accumulated investment in that sector, followed by real estate management with 14.8 percent, and the construction business at 5.4 percent.

More and more South Korean firms have been venturing into Vietnam to capitalize on sharp economic expansion and income.

"The Vietnamese economy is growing at a steady pace, and foreign investors are pouring money into the country," said Kim Doo-hee, an official at the KOTRA. 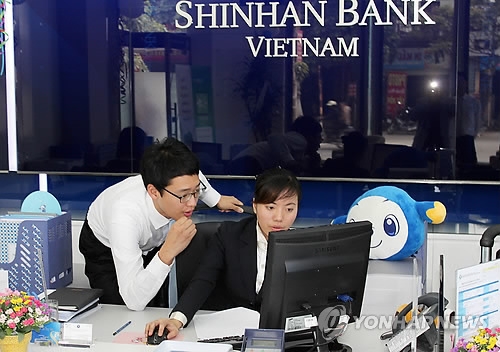