The survey of 5,338 people by professor Park Sang-min of Seoul National University, however, found no difference in the ratio of hypertension contraction between regular and nonregular male workers.

"Temporary workers are exposed to hypertension and other chronic diseases more frequently than regular employees as nonregular workers have less time to look after their health than regular employees and tend to have bad dietary habits," the survey said. "In the case of males, the result was a bit different because health conditions have greater impact on their employment stability."

Temporary workers also have medical checkups less frequently than regular employees, according to the survey.

The survey called on the government to make efforts to give more access to medical checkups for nonregular workers so as to help reduce the contraction of hypertension among temporary workers. 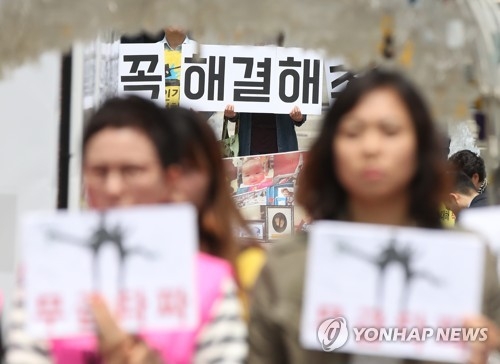