SEOUL, June 12 (Yonhap) -- South Korea is unlikely to achieve economic growth of 3 percent this year, according to analysts and foreign brokerages on Monday, as mounting household debt crimps private consumption.

The Bank of Korea has predicted that the economy would grow 2.6 percent this year, compared to a 2.8-percent expansion last year.

Japanese investment bank Nomura Securities, in a research note released last Tuesday, raised its forecast for South Korea's economic growth this year to 2.7 percent, from a previous forecast of 2.4 percent. 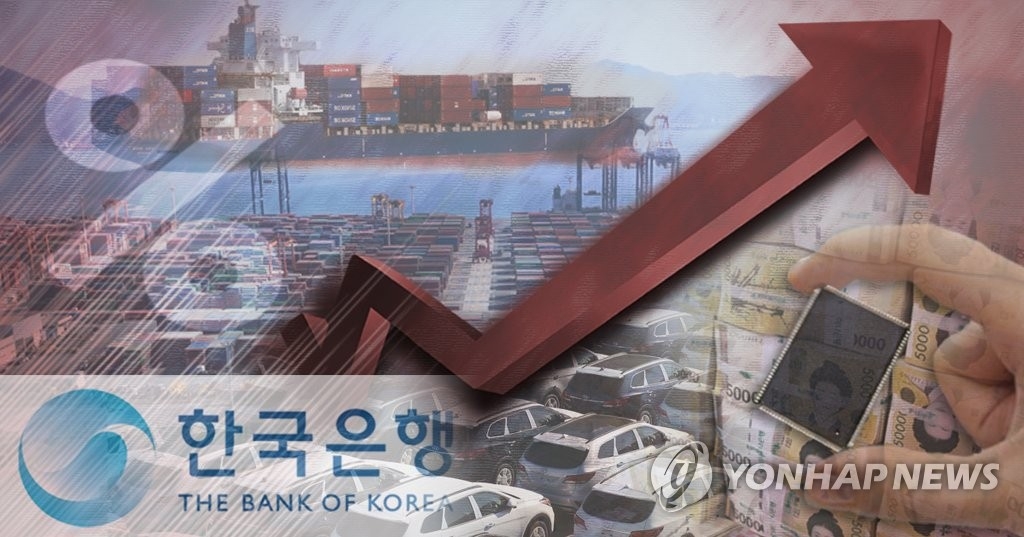 An average forecast by 10 foreign investment banks for South Korea's economic growth this year was raised by 0.1 percentage point each in March and April.

As of May, the average forecast, compiled by the Korea Center for International Finance, was 2.6 percent.

In a recent report, the Organization for Economic Cooperation and Development kept its outlook for South Korea's economic growth this year at 2.6 percent, although it raised the global growth outlook to 3.5 percent.

Lee Keun-tae, an economist at LG Economic Research Institute, said the pace of South Korea's economic growth would slow down during the second half of this year due to negative effects from interest rate hikes by the Federal Reserve.

The government unveiled a US$10 billion extra budget last week to create jobs, but some analysts said the stimulus package might not provide an immediate boost to the economy.

Joo Won, senior research fellow at Hyundai Economic Research Institute, said, "It is unlikely to have a short-term effect (on the economy) because the extra budget focuses on job creation."

The extra budget could boost the economy by 0.2 percentage point this year, the analyst said.
(END)