"She has decided to drop the album in early July, a month later than originally planned," Kiwi Media Group said, adding that she is now putting the final touches on the album.

The former sexy dance icon collaborated with composer Kim Do-hyun for her self-produced album, the first since her fifth full-length album "Monochrome" out in May 2013.

The new album will include a number of songs written and composed by the singer, according to the agency. 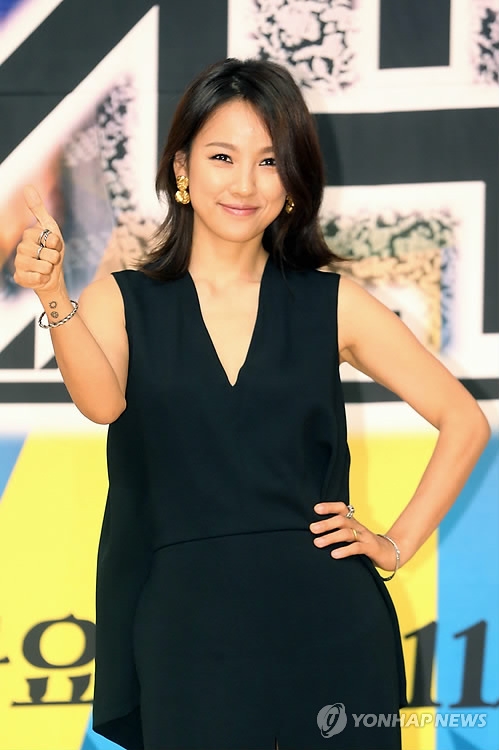