The South Korean unit of General Motors Co. has begun to take preorders of the 1.4-liter gasoline turbo-engine Trax SUV with a six-speed manual gearbox and the 1.6-liter diesel-powered model, GM Korea said in a statement.

The manual-based model has been added to offer the "fun of driving" to its customers who prefer recreational vehicles, the company said.

The demand for SUVs is on the rise in global markets as oil prices remain low and customers increasinly use more spacious SUVs to spend their leisure time with families and friends.

GM Korea sold a total of 235,306 vehicles in the January-May period, down 6.8 percent from 252,435 units a year earlier. The decline was mainly due to lack of new models and lower demand in major markets. 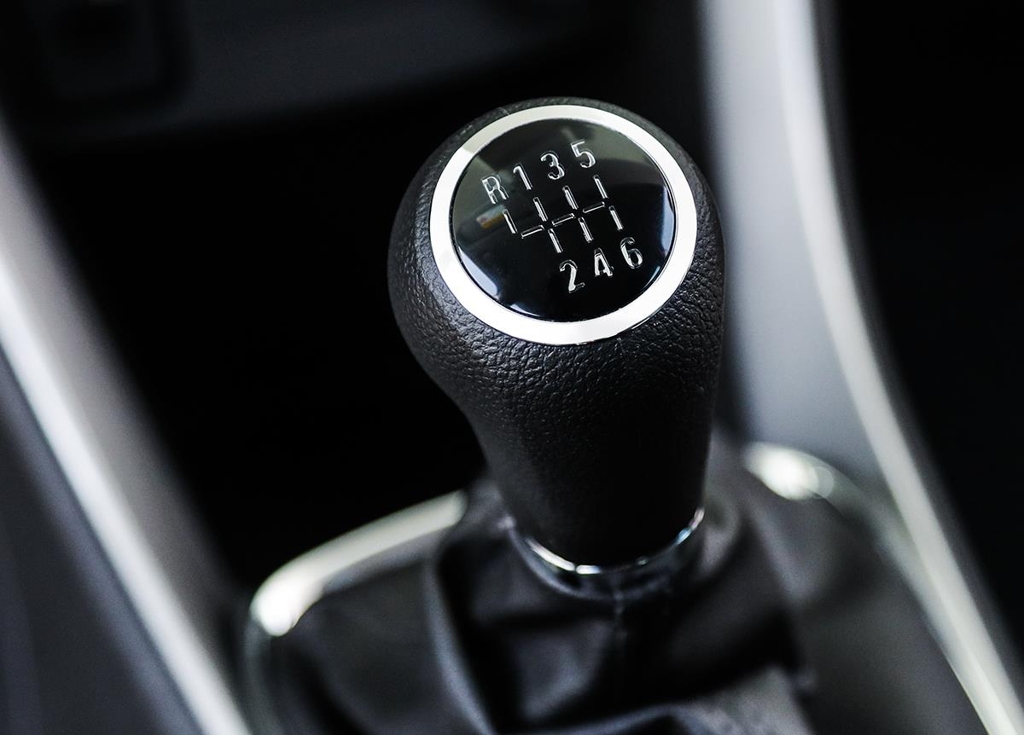 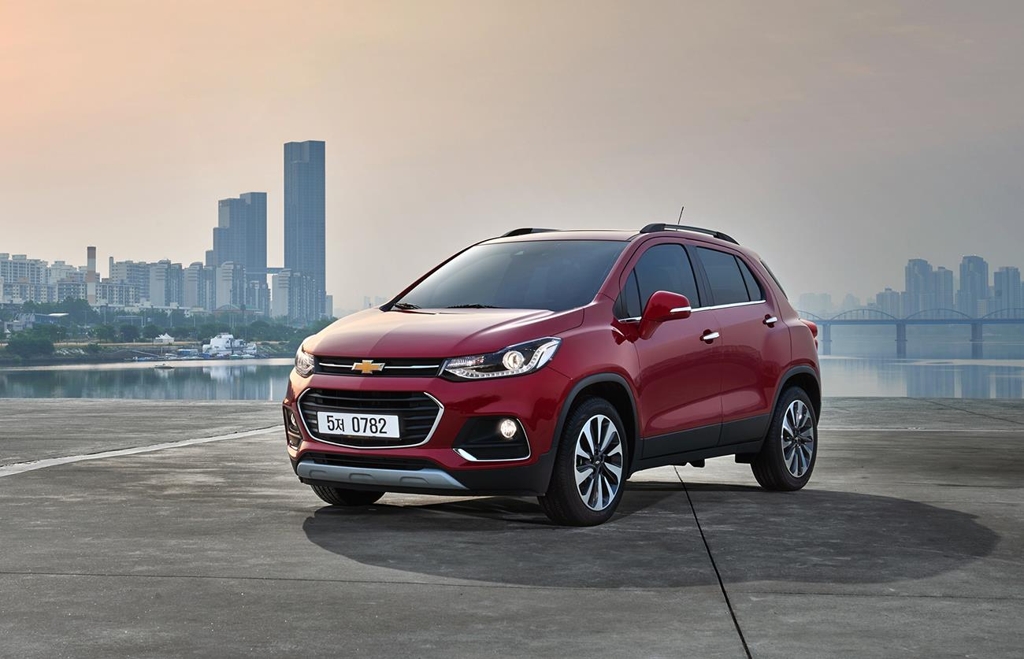