SEOUL, June 12 (Yonhap) -- CJ Cheiljedang Corp., South Korea's leading maker of processed foods, said Monday it plans to spend a combined 900 billion won (US$797 million) on building a new production complex in the country and taking over a foreign rival as part of efforts to expand its market presence.

The Korean firm said it will invest some 540 billion won into the construction of new facilities in Jincheon, 90 kilometers southeast of Seoul, by 2020, which will also play the role of strengthening the company's research and development capabilities.

Construction is scheduled to begin in August with the goal to partially launch operations in October next year. When the construction is complete in 2020, it will be the country's largest processed goods factory with an annual production capacity estimated at 120,000 tons of foodstuffs, the company said.

The business tycoon served a prison term for embezzlement and tax evasion and was released in August last year on a special presidential pardon granted by then-President Park Geun-hye. 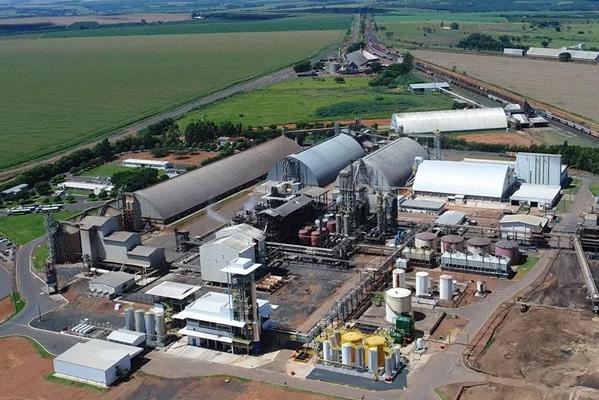