SEOUL, June 13 (Yonhap) -- A British relief group will make a six-day visit to North Korea next week to provide 40 tons of flour for bread to be consumed by the North's children, Voice of America reported Tuesday.

George Rhee, leader of the London-based Love North Korean Children and a Briton of Korean descent, said in a recent message on his Facebook account that the group's planned visit to Pyongyang has been approved after a long wait, adding the visit is scheduled to begin next Monday.

VOA's Korea Service said the group plans to visit bakeries in the North that it has operated for children.

An official at the group told the VOA it has attempted to make a visit to the North twice but to no avail, and next week's visit marks the first time for it to visit the North.

The Love North Korean Children, which has been providing flour for bread to the North since 2001, runs bakeries in Pyongyang, Rajin-Sonbong, Hyangsan, Sariwon, Nampho and Kwail in South Hwanghae, and donates bread to children.

It is also planning to establish a new bakery in the South Hwanghae provincial city of Haeju.

Meanwhile, New Zealand stopped its humanitarian aid, which it has provided to the North since 2008, last year amid the North's provocations, including nuclear tests, VOA said in a separate report the same day. 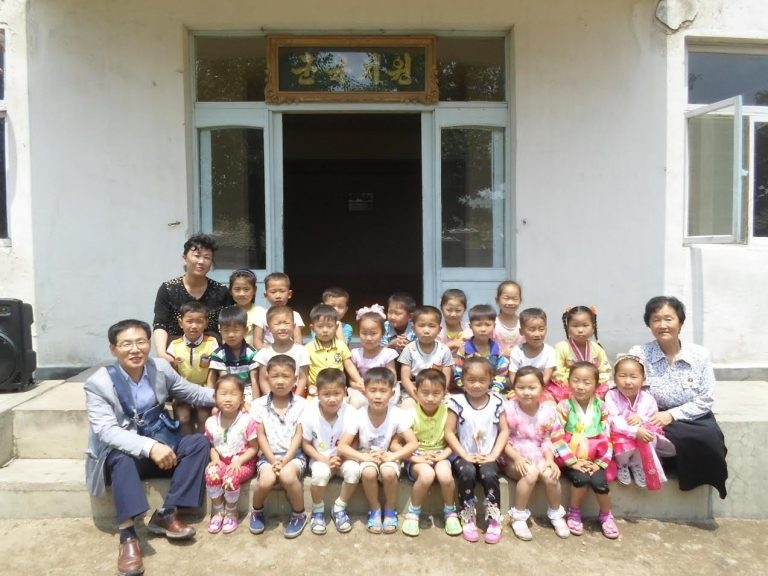 British charity to provide 40 tons of flour for bread to N. Korea next week: report

British charity to provide 40 tons of flour for bread to N. Korea next week: report