The growth rate of the money supply has been on the decline since October 2015 as companies decreased domestic credit. 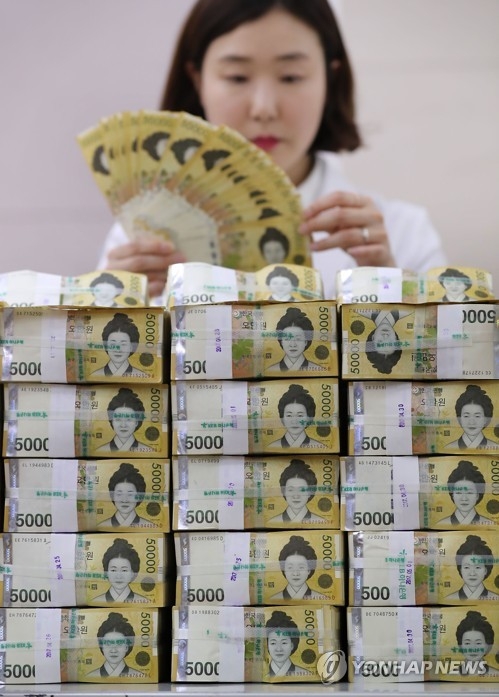