The Korean version of the role-playing game -- with over 200 million downloads worldwide -- will be officially available on both Android and iOS, the company said. The game was originally developed by China's leading game publisher NetEase.

"'Yin Yang-sha' is the most anticipated mobile game to be launched during the second half of this year," Nam Goong-hoon, executive vice president of Kakao Games, told reporters in Seoul. "I believe the game has the potential to become a blockbuster as the unconventional story line will be very fresh for local users."

A player becomes an "onmyoji," which means a sorcerer in Japanese, to fight against various kinds of evil spirits and monsters. The game is based on folk stories of ancient Japan.

The Korean version is the first time it is being implemented in a different language with Kakao Games using famous Korean voice actors, the company said.

The company has been making efforts to find a breakthrough with its own publishing game on the back of around 40 million users of KakaoTalk, a mobile and PC messenger program. The country has a population of over 50 million. 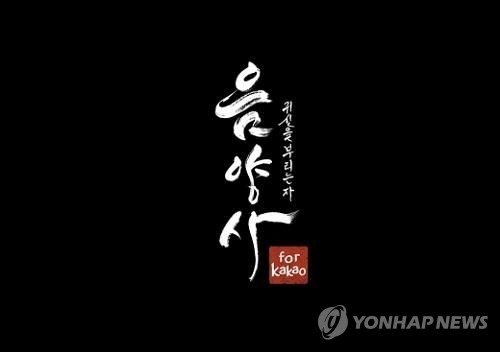 "The strength (of Kakao Games) is that we can directly reach 40 million people," Nam said, adding that the company is looking to boost its competitiveness and aggressively go abroad.

The company, which is pushing for an initial public offering (IPO) next year, however, faces some competition from local gamemakers.

The mobile role-playing game "Lineage 2 Revolution" by Netmarble Games Corp., South Korea's largest mobile gamemaker, has gained huge success by bringing in more than 100 billion won (US$88.5 million) in revenue in just two weeks after its launch. The game was launched in December 2016.

Also, the mobile version of its mega-hit "Lineage," "Lineage M," by NCsoft Corp., will be launched June 21, bringing the original "Lineage" title to the mobile platform after nearly 20 years.

Kakao Games changed its name last year as it prepares to strengthen its role in the global games industry by launching games on different platforms, including smartphones, computers and virtual reality devices.

"The company is eyeing a new trend in how PC and mobile games can grow and change when they meet other platforms, such as virtual reality and augmented realty," Nam said. 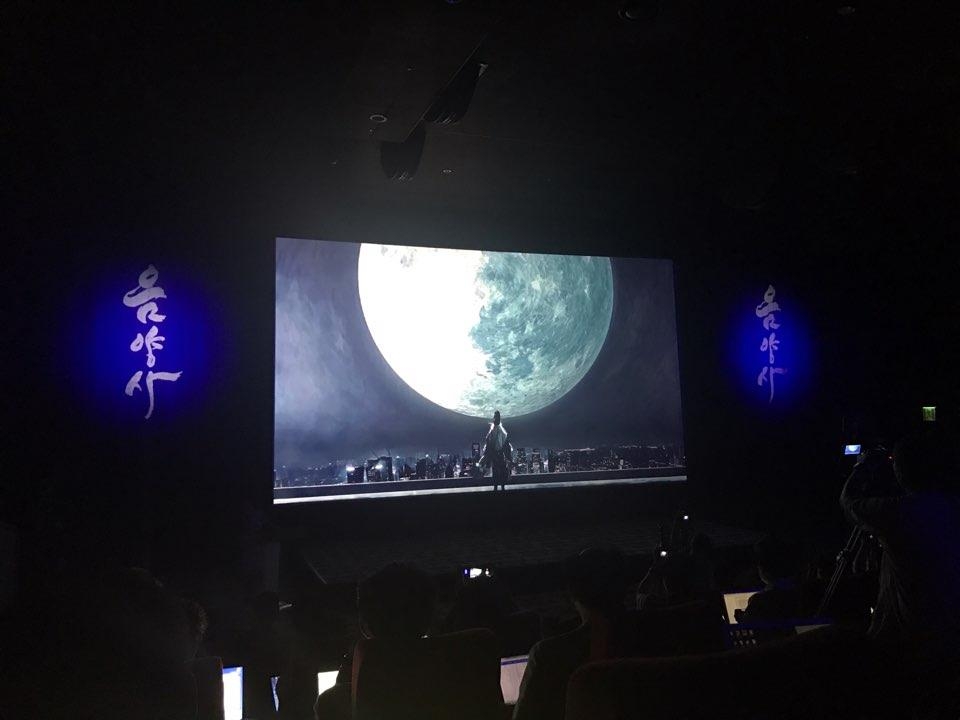