SEOUL, June 13 (Yonhap) -- Unification Minister nominee Cho Myoung-gyon is a former government official who played a key role in preparing for an inter-Korean summit in 2007 during a former liberal government.

His appointment by President Moon Jae-in is seen as aimed at seeking improvement in inter-Korean ties which have been long strained under his two conservative predecessors.

Cho, 60, served as a secretary to former liberal President Roh Moo-hyun in 2006-2008, based on his career as a public servant at Seoul's unification ministry. He was involved in preparing for the summit in October 2007 between Roh and then-North Korean leader Kim Jong-il. The two Koreas' first summit was held in 2000.

In August 2007, he accompanied then South Korean spy chief Kim Man-bok in secretly visiting North Korea for the summit.

Cho also joined the summit to transcribe what the two Koreas' leaders talked about and was involved in fine-tuning the wording of the summit declaration.

"Cho has a good understanding about Moon's North Korea policy and inter-Korean issues and has extensive experience in areas spanning from exchanges to negotiations with the North," the presidential office said.

Cheong Wa Dae said that he will be suited to implement the main tasks facing the ministry including North Korea's denuclearization and the formation of a peace regime.

President Moon Jae-in vowed to take a dual-track approach in denuclearizing North Korea while seeking engagement and dialogue with Pyongyang.

Cho also played a role in opening a joint industrial park in the North Korean border city of Kaesong, which opened in 2004 as the symbol of inter-Korean reconciliation.

Seoul closed down the Kaesong Industrial Complex in February 2016 in response to North Korea's nuclear and missile tests.

In November 2013, Cho and another former presidential aide were indicted on suspicions over destroying a 2007 transcript from the summit in which Roh allegedly offered to surrender the de facto western sea border.

The scandal erupted in 2012, when a conservative lawmaker claimed Roh suggested giving up the Northern Limit Line (NLL), during his summit with Kim Jong-il, sparking a row over whether Roh actually made the remarks.

Two lower courts acquitted them in 2015, saying that a draft version, which they allegedly deleted from the presidential computer system, cannot be seen as a presidential document. The case is pending at the country's top court. 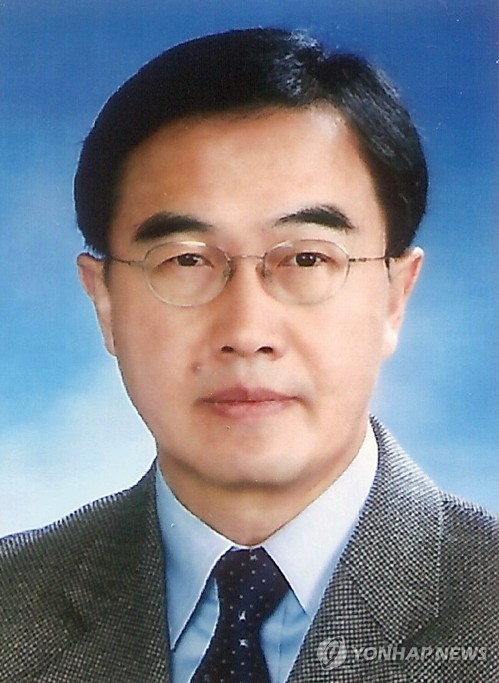