Kim Yung-rok started his government career in 1977 and worked in the South Jeolla provincial government for more than two decades. He also went through various senior posts, including the county chief of Wando and a vice governor of southwestern province.

Kim entered politics in 2008 as he was elected as an independent lawmaker in an electoral district in the southwestern regions of Wando, Haenam and Jindo. Four years later, he again won a parliamentary seat in the same district.

He has served as vice floor leader and spokesperson of the Democratic Party since he became a member in 2008.

Born in Wando in 1955, he graduated from Konkuk University in Seoul and holds a master's degree in public administration at the Maxwell School of Syracuse University. 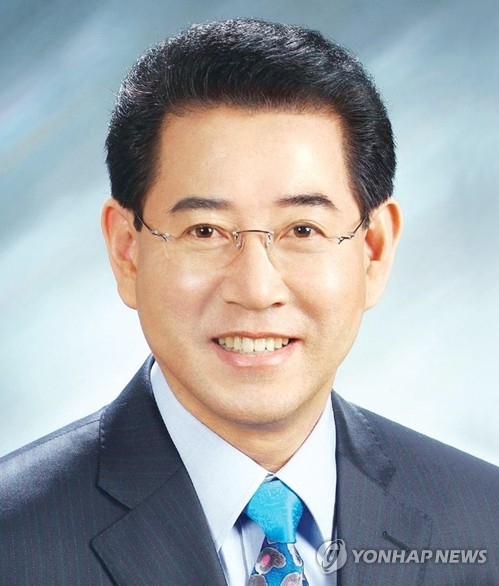