SEOUL, June 13 (Yonhap) -- You Young-min, the nominee to head the Ministry of Science, ICT and Future Planning, is a veteran software expert with nearly 30 years of experience in the corporate sector under his belt.

The 66-year-old You worked as the head of the digital communication team in Moon Jae-in's camp during this year's presidential election.

"He understands the ICT industry and has a lot of experience in the field. He will be able to create balance between the government and the firms in formulating policy," said an industry source.

It marks the first time that a former executive of a conglomerate has been nominated to head a ministry under the Moon administration.

The source further added that You would be the perfect person to successfully coordinate various policies related to the fast-paced industrial transformation, dubbed the "fourth industrial revolution."

Earlier, the State Affairs Planning Advisory Committee announced that the Ministry of Science, ICT and Future Planning will be the main government body to coordinate the plans for the next five years.

Born in the southern port city of Busan, he started his career at major tech firm LG Electronics Inc. in 1979. He is one of the first generation of chief information officers at local tech firms, when the title was new to the business community as a whole.

After working for 25 years at LG Electronics, he was appointed the vice president of LG CNS. He was then tapped as the chief ICT chief of major steelmaker POSCO, before serving as chief executive officer of the POSCO Research Institute in 2010. 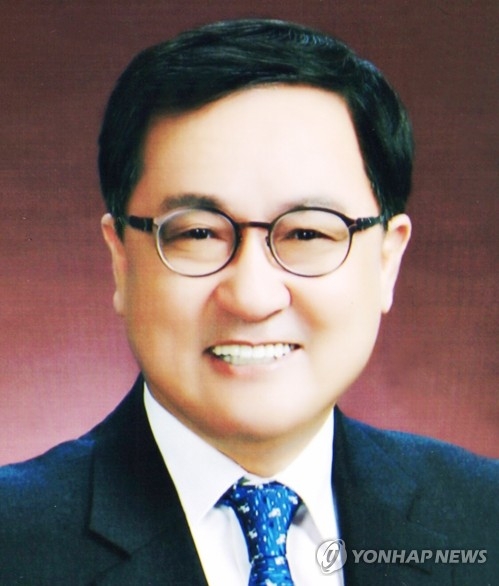