The joint alert from the Department of Homeland Security and the Federal Bureau of Investigation also provided technical details on the tools and infrastructure used by the North to target the media, aerospace, financial and critical infrastructure sectors in the United States and globally.

"If users or administrators detect the custom tools indicative of HIDDEN COBRA, these tools should be immediately flagged, reported to the DHS National Cybersecurity Communications and Integration Center (NCCIC) or the FBI Cyber Watch (CyWatch), and given highest priority for enhanced mitigation," the alert said.

The DHS and FBI identified Internet Protocol addresses associated with a malware variant, known as "DeltaCharlie," which is used to manage the North's s distributed denial-of-service (DDoS) botnet infrastructure, the alert said. 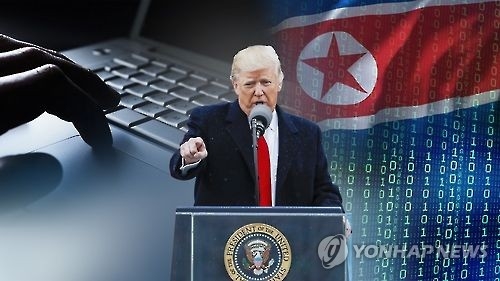