SEOUL, June 14 (Yonhap) -- Six builders newly made the list of South Korea's top 500 companies by sales in 2016 on the robust real estate market, with Samsung Electronics Co. retaining its No. 1 spot, a corporate tracker said Wednesday.

A total of 32 companies, or 6.4 percent of the total, were newly included on or excluded from the list last year, with the building and construction materials industry becoming the biggest gainer with six new entrants, according to CEO Score.

The car and auto parts industry posted the largest number of entrants with 51, followed by builders and construction materials companies with 45, retailers with 44, and refiners and petrochemical makers with 43.

Global tech giant Samsung Electronics remained the dominant No. 1 company, with sales of 201.9 trillion won (US$179 billion), which accounted for 7.8 percent of the total top line of the 500 firms.

"A considerable number of builders and construction materials companies made the list, bolstered by the booming business of the domestic housing market," a CEO Score official said. 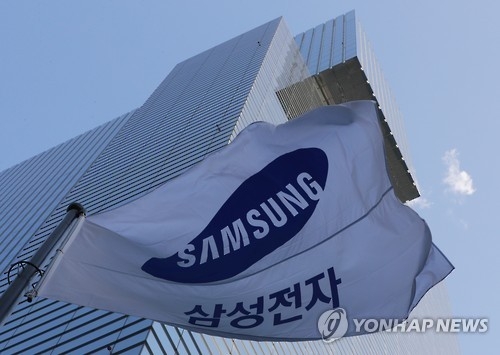