SEOUL, June 14 (Yonhap) -- A South Korean government delegation has been touring Brazil and Peru to promote its electronic government systems, the ministries of interior and foreign affairs said Wednesday.

The team led by a senior official of the Ministry of the Interior left for the South American countries Monday for a nine-day trip, they said.

In Peru, the delegation held talks with senior officials from the Prime Minister's Office, and the Ministry of Transport and Communications. It also held sessions to train Peruvian civil servants on the use of e-government.

The two countries signed a memorandum of understanding on the construction of an e-government cooperation center and discussed ways to further their cooperation on the system, the ministries said.

The delegation plans to travel to Chile's second-largest city Arequipa and then Sao Paulo, Brazil, to hold related forums and conferences.

The trip is an indicator that South Korea has widened its cooperation from central governments to provincial governments in the continent, the interior ministry said. 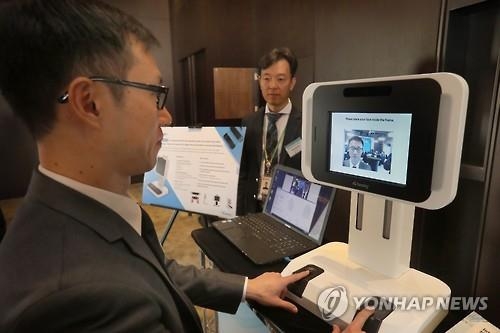