INCHEON, South Korea, June 15 (Yonhap) -- For every generation, there often exists a single, most significant event that brings the entire generation together, whether it be a financial crisis or a sports event.

For many South Koreans now in their 30s or 40s, the 2002 FIFA World Cup partly hosted here may be such a generation-defining event.

And when a single event or a dish brings together all the generations in a given country, the event often becomes a source of national pride and the dish a soul food for the nation.

"Jjajangmyeon" apparently is one such dish for many South Koreans.

Jjajangmyeon is a noodle dish topped with a thick sauce made of black bean sauce and a variety of meat and vegetables.

"I think jjajangmyeon has a special meaning for most people my age as it brings back many memories from our childhood," said Park Kwang-soo, a 44-year-old physician and father of two in Seoul.

Park remembers his generation had more than enough to eat, unlike his father's, but that jjajangmyeon was still one of the delicacies enjoyed on special occasions, such as graduation.

"When I was little, jjajangmyeon was always one of my favorites that I would choose when my family went out to eat," he said. 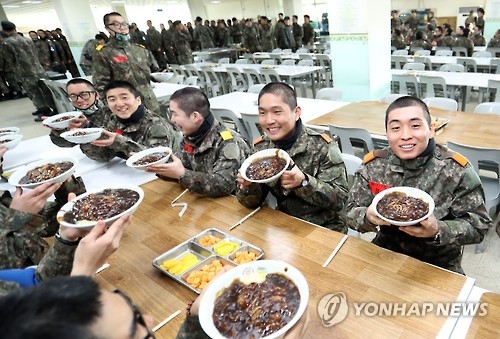 Sim Jay-yoon, 37 years old and also from Seoul, says jjajangmyeon has become a bit less special, though it is equally liked, when his own generation comes to sit at the table.

"Now, people can have just about everything delivered to their house, but jjajangmyeon used to be about the only food we could have delivered home, easily and cheaply," Sim said.

Sim is one of many who believe such home delivery services was partly what made jjajangmyeon so popular among so many different generations here.

"Being able to have it delivered, fully cooked and ready to eat, and at a relatively low cost than most others is probably one of the reasons I often have jjajangmyeon for lunch, especially when I am busy or do not have much money to spend," he said.

Also a father of two, Sim noted jjajangmyeon was one of the very few dishes enjoyed by both his father and his children, as well as himself.

Apparently confirming South Koreans' undying love of jjajangmyeon, there were over 20,000 Chinese restaurants throughout the country in 2014, according to government data released earlier. 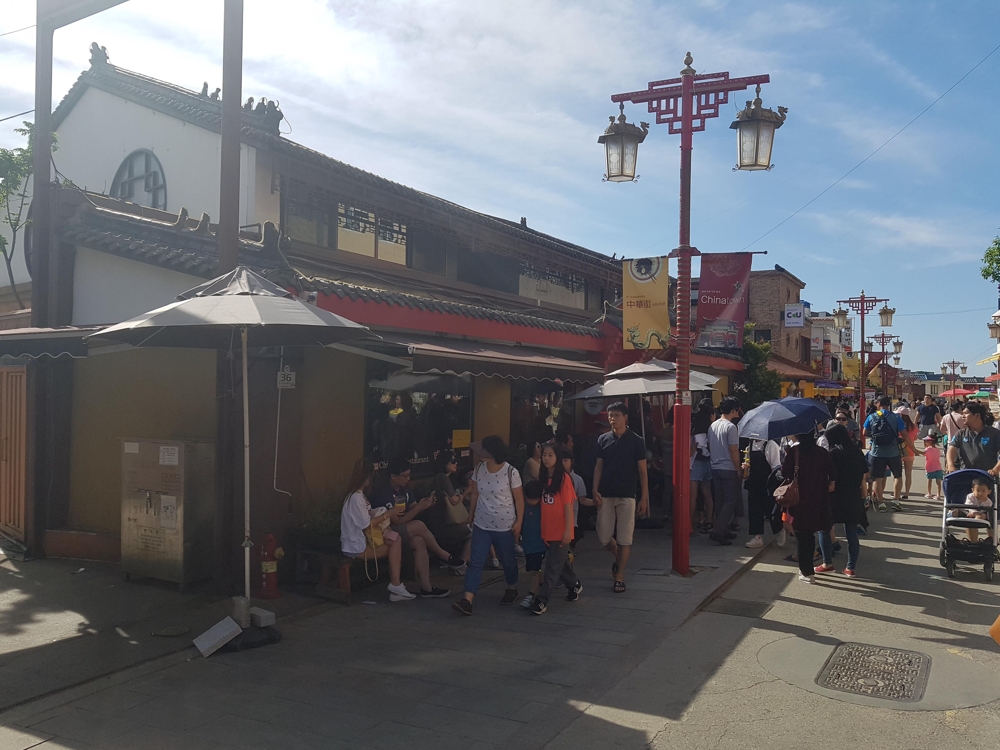 However, for Sim and many others like him, having a Chinese dish define their generation, let alone the entire population, apparently is unacceptable.

"I, myself, call it a Chinese food, but I believe it is a Korean dish cooked in a Chinese style. That means it is a traditional Korean dish developed and found only in Korea," Sim said.

Seo Hak-bo, a second-generation expat Chinese in Korea, agreed jjajangmyeon may be unique to Korea, but only in the same way salad-like kimchi is to the United States.

"You cannot find pizza with kimchi toppings in Italy, while you can find such pizzas here in Korea. But you wouldn't call pizza a Korean dish because you can find kimchi-topped pizza only in Korea," said the 59-year-old, who owns one of the better known Chinese restaurants in Incheon Chinatown, located just west of Seoul in the port city of Incheon. 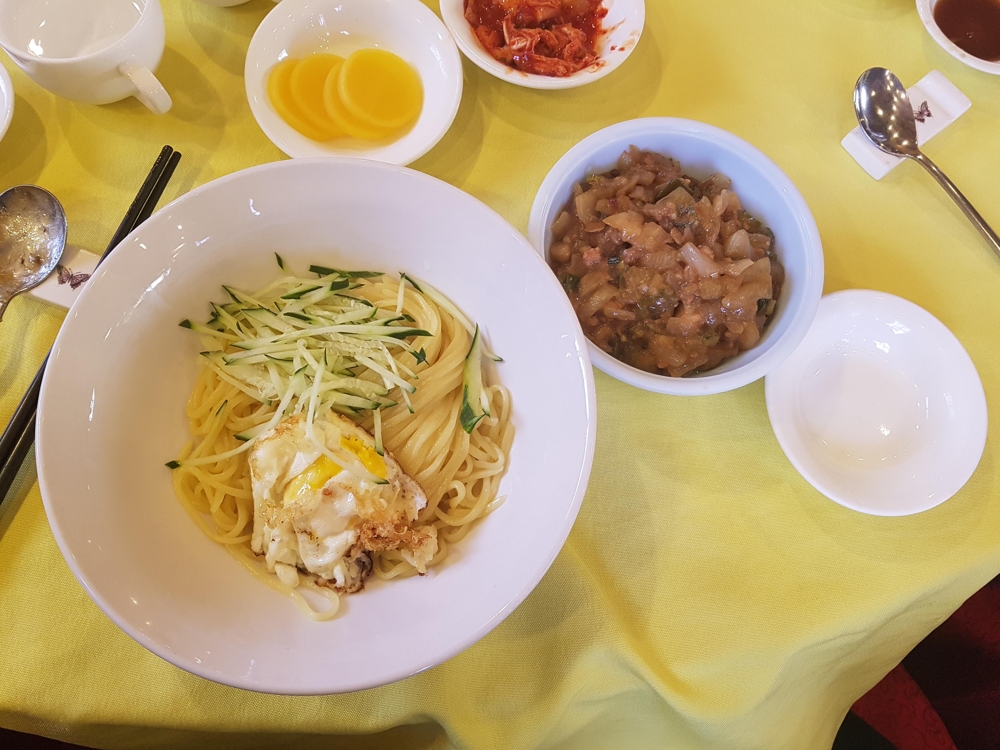 Still, South Koreans do have every reason to cherish and be proud of jjajangmyeon, Seo insisted.

"It may have been Chinese cooking methods, but it was the delicate and refined taste of South Koreans that perfected the dish that is unique to the country but has the potential to become a global cuisine," he said.

"We already get many Chinese customers and many of them are unfamiliar with jjajangmyeon, but most still enjoy it very much because it simply is good," he added.

"The dish tasted more fusion than Korean or Chinese. It was a very new experience, but I enjoyed it very much," he said.

Chew and his friend Roh Yi Wei were among thousands of people visiting Incheon Chinatown, the birth place of jjajangmyeon, apparently to get a taste of one of the country's most beloved foods.

"The town certainly looks more Chinese with Chinese architecture and so many Chinese restaurants," Roh said, also adding a trip to Incheon Chinatown might be worth a trip with or without jjajangmyeon.

Attracting tens of thousands of visitors each week are around 30 Chinese restaurants, each offering unique and different variations of jjajangmyeon, including those closer to the original recipe that first appeared at a Chinese restaurant here in Chinatown in 1905.

The very first restaurant, where it all began, also remains in place, now as a jjajangmyeon museum offering a look at the long history of the soul food for many Koreans.

▲How to get there

Incheon Chinatown is only a one-hour trip from Seoul. The easiest way is to take Subway Line No. 1 and get off at Incheon Station, which also is the last stop on the blue subway line. Incheon Chinatown is but a five-minute walk from Incheon subway station.

(Yonhap Feature) 'Jjajangmyeon,' a Chinese dish cherished and found only in S. Korea

(Yonhap Feature) 'Jjajangmyeon,' a Chinese dish cherished and found only in S. Korea