SEOUL, June 18 (Yonhap) -- Based on a real-life story of a lesser known Korean independence fighter during the 1910-1945 Japanese colonial period, "Anarchist from Colony" is a dramatized but considerably realistic and accurate film adaptation directed by Lee Joon-ik.

The film focuses on the struggle by Korean anarchist Park Yeol (1902-1974) and his Japanese comrade and wife Kaneko Fumiko to let the world know of the massacre of Koreans during the 1923 Great Kanto earthquake. History records show at least 2,500 innocent Koreans were killed by Japanese military, police officers and vigilantes due to false rumors spread by Japanese authorities.

In the movie, the government tries to divert public attention away from the massacre by indicting Park, who led an anti-Japanese anarchist organization in Tokyo, of high treason. 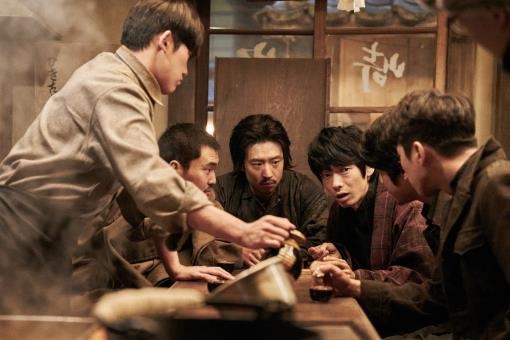 Lee Je-hoon portrays Park, the leader of the anarchist group "Bulryeongsa" with 14 Korean and five Japanese members. Park is specifically depicted by the film as an overly carefree, feisty and disobedient young man, though he is never too unreasonable or heartless to the lives of others. Choi Hee-seo plays Park's wife Fumiko, a strong and intelligent woman who never loses her smile and humor although she is jailed with her lover.

Kim In-woo, a Japan-born Korean actor, takes on the role of Rentaro Mizuno, the Japanese politician and internal affairs minister who was the mastermind behind the false rumors about Koreans that led to the massacre and the indictment of the Park and his wife. 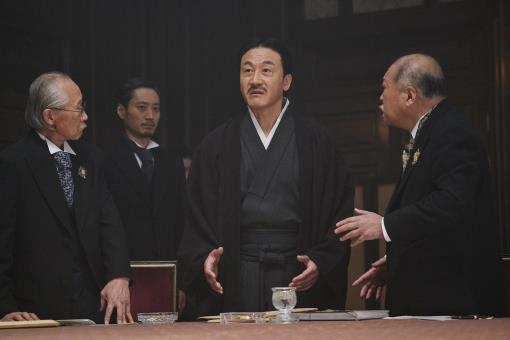 Other young activists in Bulryeongsa are played by Min Jin-woong, Jeong Jun-won, Bae Je-gi, Baek Su-jang, Choi Jeong-heon, Han Geon-tae and Yoon Seul. The film seems to have intended to convey their dreams and passion. But as seen through its intro, where the group schemes to terrorize pro-Japanese Korean collaborators, they look more like high school hooligans rather than serious independence fighters.

The development of the characters is poor, hence the movie lacked true emotional attachment to any of the characters, even for the protagonist Park Yeol and his wife, in a stark contrast to director Lee's hit film "Dongju; The Portrait of A Poet." Some scenes are rightly paced while some just breeze through when they actually require more drama and slow-building thrills. 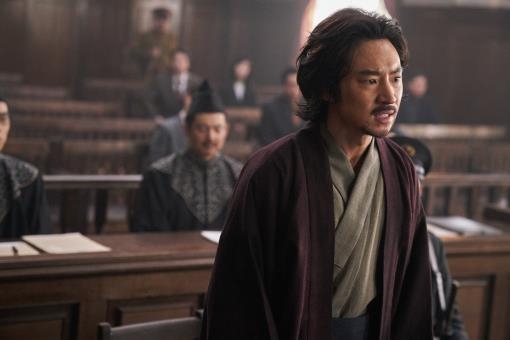 It is tasteless to turn tragic tales into entertainment while trying to respect the real people involved and depict what really happened as much as possible, but many have already done it.

At least the film isn't cliche or overly dramatic. And that's the strong point of the fact-based film. However, without any spectacular action sequences, stunning visuals or cinematography -- elements present in other films set in the colonial period such as "Assassination" (2015) and "The Age of Shadows" (2016) -- "Anarchist from Colony" just feels like healthy but tasteless food, overall.

The movie is to open in local theaters on June 28. 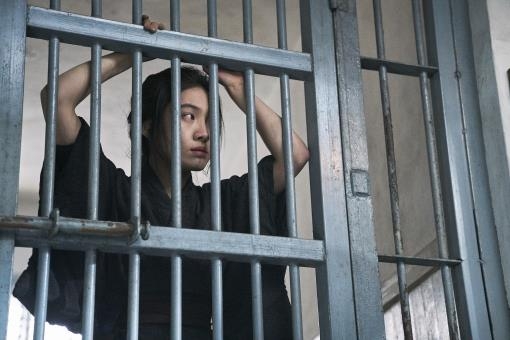