SEOUL, June 14 (Yonhap) -- President Moon Jae-in will send a special envoy to India and Australia this week to deliver his wish for enhanced economic and diplomatic cooperation, his office said Wednesday.

"India, which has a massive domestic market and continues to achieve 7 percent growth, is South Korea's necessary partner for cooperation," Park told reporters.

"With Australia, we have developed a close partnership to a quasi-alliance level in all sectors, including security, diplomacy and trade," he added. 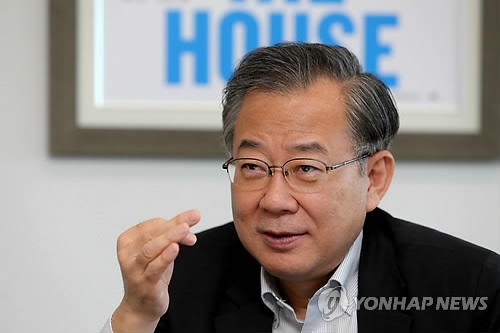