SEOUL, June 14 (Yonhap) -- The agents of retired South Korean rhythmic gymnast Sohn Yeon-jae and Choi Jong-hoon, the leader of the band F.T. Island, confirmed Wednesday they are an item.

Sohn's agency Galaxia SM said in a press release that the two stars "have started to learn about each other. We hope fans give them warm support."

FNC Entertainment, which manages the five-member boy band, also confirmed that they have been seeing each other since March. 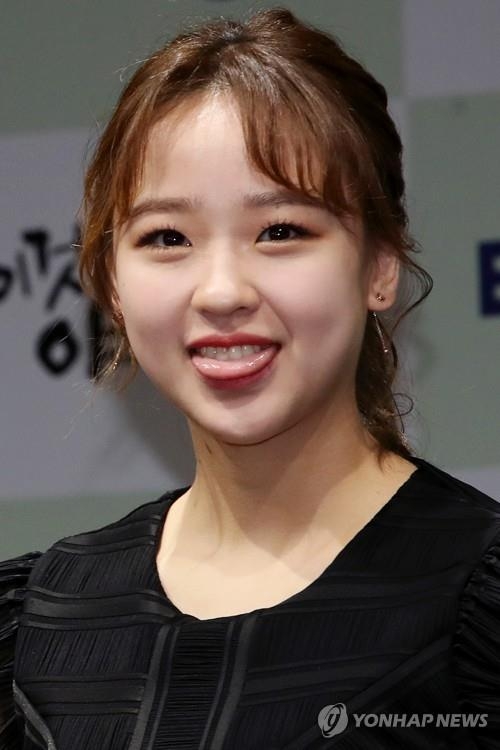 Sohn, one of the country's most visible athletes, won the individual all-around bronze at the Guangzhou Asian Games in 2010 and gold at the 2014 Asian Games in Incheon, South Korea.

On March 4, Sohn announced her retirement from the sport. Since then, rumors have been going around that the popular star might make a career change and try her luck in the entertainment industry.

F.T. Island, meanwhile, released its new album "Over 10 Years" on June 7 to mark the 10th anniversary of its debut. 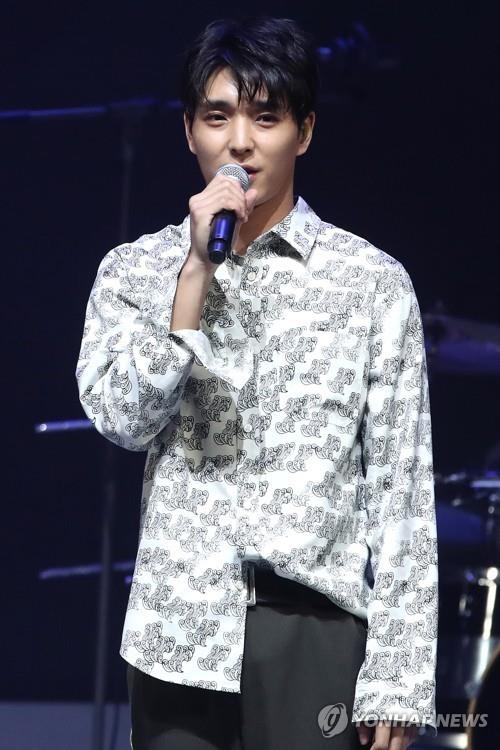