SEOUL, June 15 (Yonhap) -- It was about 20 years ago that director Lee Joon-ik of the upcoming historical film "Anarchist from Colony" learned of Park Yeol, a Korean independence fighter, for the first time.

He was studying books about Korean anarchists who fought for Korean independence from Japanese colonial rule for the filming of "The Anarchists," a 2000 historical movie that he took part in as a chief producer. Korea was a colony of Japan from 1910 to 1945.

"I learned a lot about the anti-Japanese fighters that I didn't know that well before. Among them, Park Yeol was the most differentiated and surprising," Lee said during an interview with Yonhap News Agency at a Seoul cafe Wednesday. 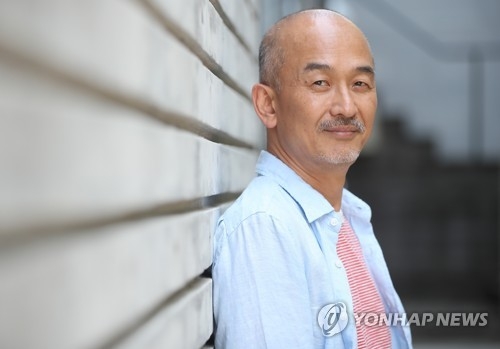 Park was an anarchist from Korea who risked his life to let the world know of the massacre of Koreans during the 1923 Great Kanto earthquake through a legal fight. History records show at least 2,500 innocent Koreans were killed by Japanese military, police officers and vigilantes due to false rumors spread by Japanese authorities. He purposely confessed his plan to assassinate the Japanese crown prince to stand trial on a high treason charge.

But the director had long kept in mind the story of Park before cinematizing it.

"I thought it would be better not to make it than to make it sloppily with poor skills. So, I made the story of 'Dongju,' a person that everyone knows, first into a movie. I felt courageous that 'Dongju' got some publicity."

The real-life story of Park and his comrade and wife Kaneko Fumiko was portrayed in the hands of the period movie master, best known for "King And The Clown" (2005), "The Throne" (2013) and "Dongju: The Portrait of a Poet" (2016), in the brightest possible tone for a movie set in a colonial-era Korea.

"I deliberately portrayed the story in a bright tone. Koreans are full of humor in themselves and laughter can come out no matter how horrific the scene. I don't think everyone lived seriously for their entire lives only because it was the Japanese colonial period," Lee said. "There has been a tendency to see the colonial period from a conventional frame, I wanted to expand the horizon of viewing the era through this film." 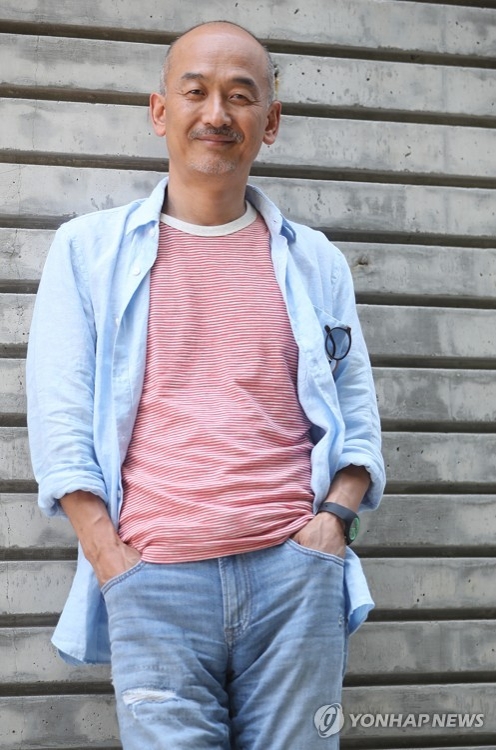 It also received positive reviews from critics for its way of looking at the Japanese and Korean people through a lens of a good-or-evil approach.

"It's not an anti-Japanese movie," Lee said. He then cited a line from the protagonist that "I am antagonistic toward the Japanese government but feel friendly toward Japanese people."

"I saw audiences burst into laughter during a preview event for ordinary moviegoers yesterday, which means they were immersed in the movie that much," he said. "I also think they approached the movie with reason and logic without being emotional. Free-spirited young people appeared to be more empathetic to the movie."

Since more than half of the film's dialogue is Japanese, the director said he had no other option but to choose actress Choi Hee-seo, who attended an elementary school in Japan, for the role of Fumiko.

He also got much help from a theater group composed of Korean-Japanese actors. They played members of the Japanese Cabinet, including the foreign minister, the defense minister and the prime minister.

"They directly rewrote their Korean-language dialogues in the script into Japanese," he said.

The movie is set to open in local theaters June 28. 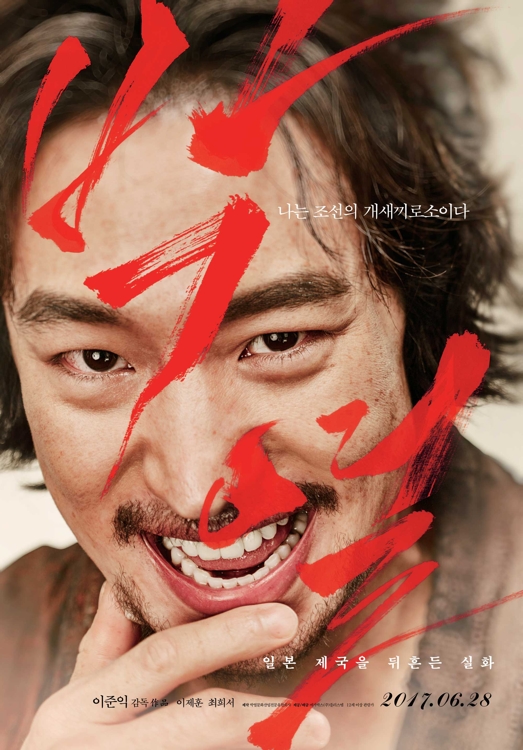