SEOUL, June 15 (Yonhap) -- A parliamentary committee on Thursday adopted a report on the outcome of a confirmation hearing for Oceans and Fisheries Minister-nominee Kim Young-choon, clearing the way for his official appointment.

The adoption of the report is a crucial procedure before President Moon Jae-in officially appoints him.

On Wednesday, the National Assembly's agriculture, food, rural affairs, oceans and fisheries committee held the hearing for Kim with lawmakers questioning him over his professional and ethical qualifications for the job. 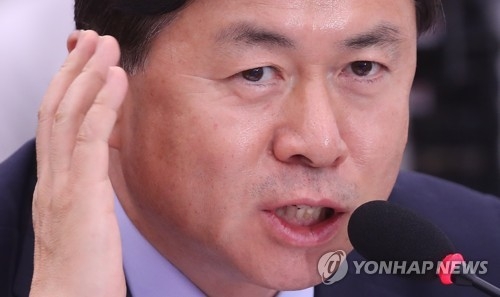