The company said compared with the third-generation products, the latest lineup comes with improved efficiency, as well as speed, by adopting top-notch technologies.

The South Korean tech giant said it plans to expand the production of the 64-layer chips to take up more than half of the company's monthly production of NAND flash by the end of this year.

Samsung first showcased its latest chip in the United States in August last year and kicked off production of SSDs for corporations in January.

The new V-NAND products are currently manufactured in Hwaseong, south of Seoul. They will also be produced at its facilities under construction in Pyeongtaek.

Samsung said it holds more than 500 patents related to the V-NAND products in various countries, including South Korea, the United States and Japan. 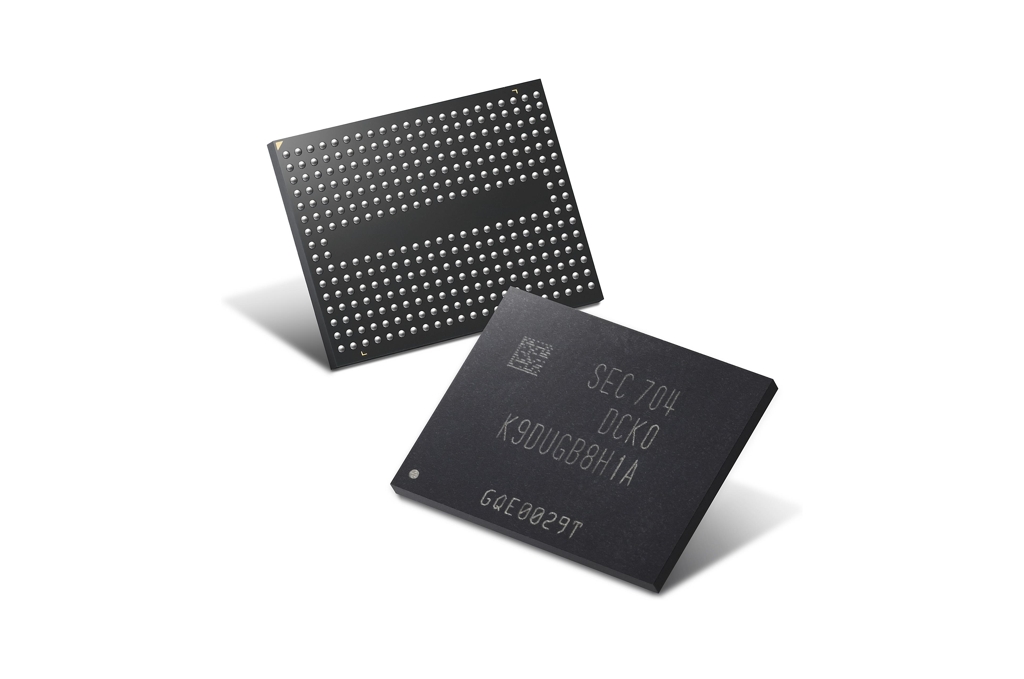