SEOUL, June 15 (Yonhap) -- The suspect in a nail bomb blast that injured a university professor this week told police that he committed the crime out of spite against the teacher who scolded him severely, police said Thursday.

Police have detained a 25-year-old student, only identified by his surname Kim, for sending a parcel bomb to the professor's office at Yonsei University in western Seoul early Tuesday.

The explosive, filled with small bolts in a drink tumbler placed in the parcel, went off as soon as the professor unsealed the box. He's being treated at a hospital for minor burns.

The mechanical engineering graduate told police that he decided to design the bomb after he was "told off" by the professor about his thesis, the police said at a press briefing. He has admitted his crime.

He also said he held a grudge against him for some time because the professor often rebuked him severely.

The professor, surnamed Kim, has reportedly told the authorities that he doesn't want the student punished, adding that his reprimands were for "educational purposes."

Police sought an arrest warrant for Kim late Wednesday on charges of illegal use of explosives. 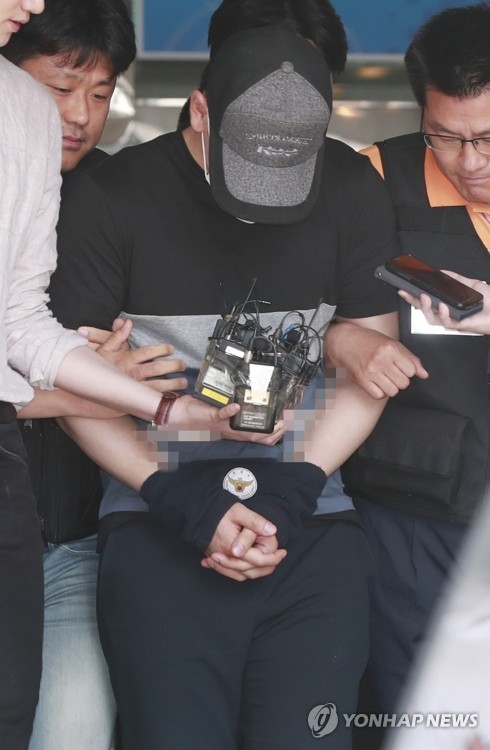 Bomb blast suspect made explosive out of spite against professor: police

Bomb blast suspect made explosive out of spite against professor: police