In announcing Stielike's dismissal, Lee Yong-soo, who himself resigned as the KFA's technical director, said he believed a homegrown coach should take over the team.

Lee also said the new coach will not just be on the bench for the remaining two qualifiers, but will lead the team through the World Cup should South Korea qualify. 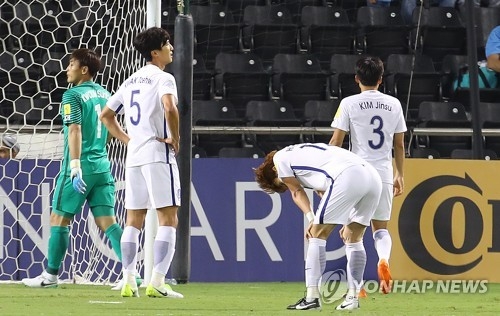 South Korea are winless away from home in this stage, with three losses and a draw.

(LEAD) With coach gone, players must step up to right sinking ship

(LEAD) With coach gone, players must step up to right sinking ship