The decision aims to promote transparency and efficiency in management of the sister companies, Korean Air said in a statement without elaborating.

Cho will focus on the core airline business which is being challenged by low-cost carriers amid slowing travel demand from China, the statement said.

Cho, the only son of Hanjin Group Chairman Cho Yang-ho, has led the airline conglomerate's affiliates to supervise their business operations, it said.

But the company didn't provide details, including when he will quit the positions in the five firms and who will succeed him.

In the January-March period, Korean Air turned around on currency-related gains. It swung to a net profit of 559.17 billion won (US$498 million) from a net loss of 174.90 billion won a year earlier. 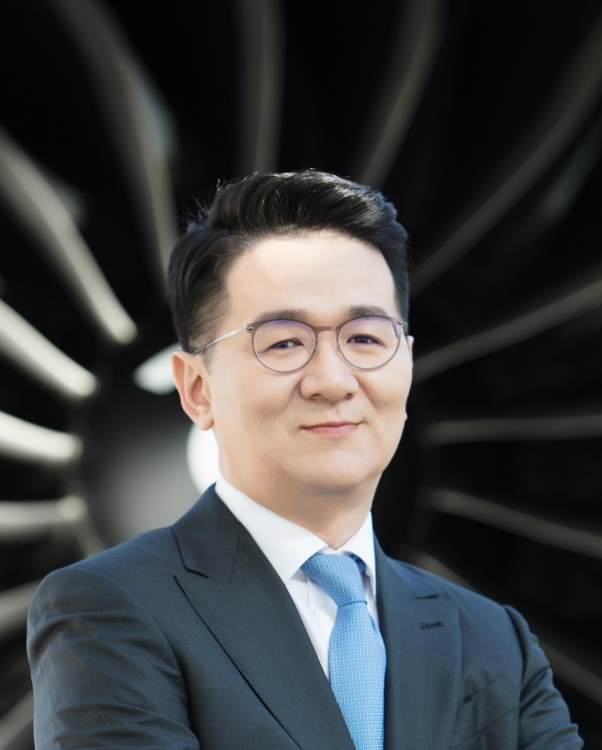 Korean Air president to quit his CEO post at 5 affiliates

Korean Air president to quit his CEO post at 5 affiliates