In its briefing to the National Assembly's intelligence committee, the NIS also said that the reclusive leader has been engrossed with gleaning intelligence on the South's military operations plan to "decapitate" the North Korean leadership. 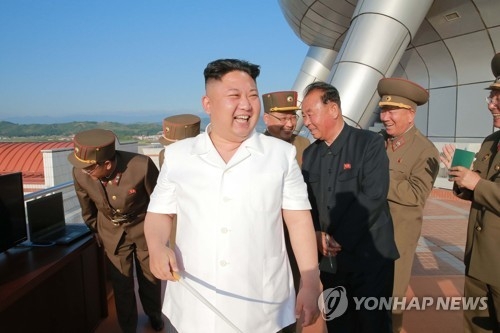 "Since 2013, there has been a downward trend in terms of (Kim's) public activities, and this is attributed to the fact that he has already gotten control (of his regime)," the NIS said in the briefing.

It said that Kim carried out public activities 51 times this year, a drop of 32 percent from the same period last year.