The won has risen 6.9 percent against the U.S. dollar so far this year, and the local currency market showed a muted reaction after the Fed raised interest rates by 25 basis points as expected.

Kim Yu-mi, a researcher at Kiwoom Securities in Seoul, said the won's upward pressure may rise because this week's U.S. rate hike had little impact on markets.

Park Sang-hyun, a researcher at HI Investment & Securities, echoed the view, saying foreign investors may continue to pour money into the local stock market if the won's value remains strong.

However, concerns persist that the risks of a strong U.S. dollar could emerge if the Fed raises interest rates again in September and starts cutting its size of investment holdings later this year, analysts said. 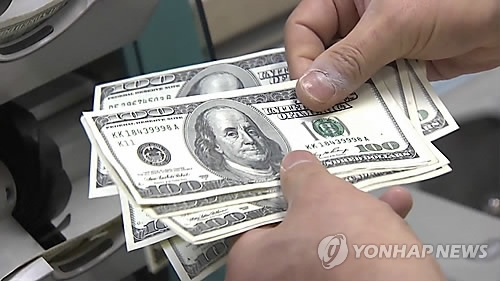