The shop, located inside entertainment and retail complex Show DC, is only partially operational at the moment, with the grand opening planned for later this year, the company said.

The launch of the Thai duty-free shop underscores Lotte's push to expand its overseas foothold. Lotte is the third-largest duty-free operator in the world, after Swiss-based Dufry A.G. and DFS of the United States.

The Bangkok store is the second outlet Lotte opened abroad this year following one in Da Nang airport in Vietnam which is scheduled to be in full operation starting in August, according to the company. Da Nang is one of the most popular holiday destinations among South Koreans. 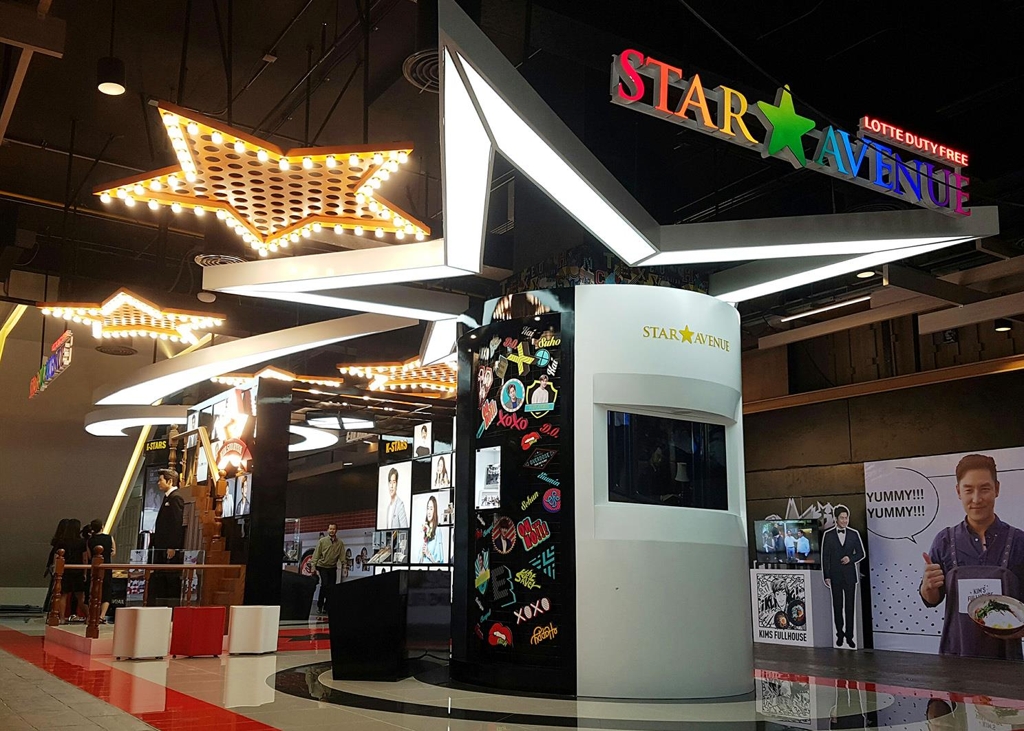