In a meeting in Geneva earlier in the day, Ambassador Choi Kyong-lim was unanimously elected to chair the government group from 2017-18, the Ministry of Foreign Affairs said. 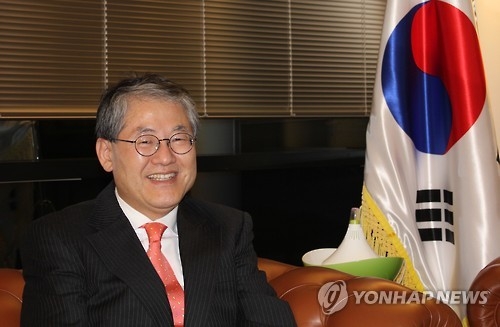 The ILO is a United Nations agency in charge of labor issues, setting global labor standards and providing work opportunities. Currently, it has 187 member countries.

Its government group recommends the chairman for the ILP's governing body and mediates between the labor, company and government parties at the international organization.