G-Dragon's new album "Kwon Ji Yong" was released last week. Along with its digital format, the album has been released in a unique USB format, as opposed to the industry-standard CD format.

However, a number of fans who bought the album have complained that the red paint over the USB rubbed off easily, with some fans posting images of the paint having been wiped. 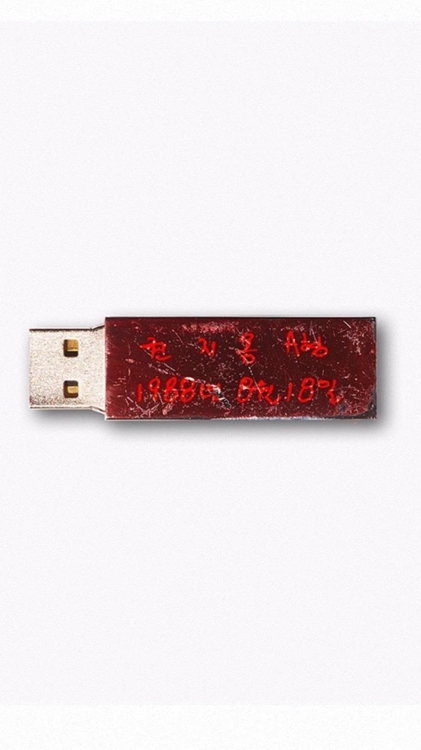 YG Entertainment said that the album was produced with the intention of the red ink eventually washing off, explaining that the company "purposefully made the red color dissipate, as it symbolizes a mother's womb and G-Dragon's gene."

"Unlike mass produced printing (of CDs), we recreated a wear down of red paint and scratches on the USB's exterior in accordance to G-Dragons' envisioned concept," the company said.

The company added: "After multiple trials, we came to the conclusion that red ink must be applied several times (on the USB) to get the results we wanted." YG also explained that it had explained that the paint could wash off prior to its release. 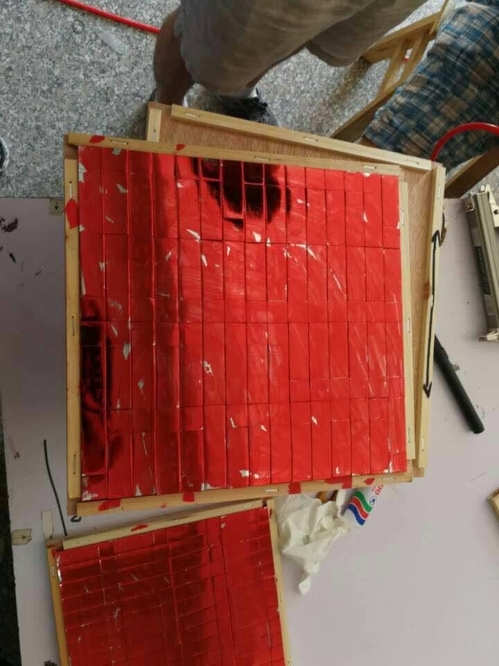 The red ink row caused a controversy over the internet between fans and detractors.

"They're selling a download link for 30,000 won and now saying that a defect was on purpose," Naver user "sdm9****" said. The USB itself doesn't hold any music but contains a link where the buyers can download the songs.

Naver user "ez_f****" disagreed. "The paint smudging had been announced even before taking preorders. Fans are already used to BIGBANG's 2012 album 'Alive' becoming rusty, referring to the group's record with steel packaging.

The controversy follows G-Dragon's protest on Thursday towards the record industry association's recent judgment that his latest release made in USB format cannot be recognized as a music album.

The Korea Music Content Industry Association, the operator of the official Gaon Chart, said the G-Dragon's record couldn't be considered "an album" because the USB doesn't contain actual songs but redirects a user, when activated, to a special site where songs, music videos and photos can be downloaded. Under the country's copyright law, an album refers to a physical object that contains music.