SEOUL, June 17 (Yonhap) -- South Korean health authorities said Sunday it confirmed another case of the Zika virus found in a woman who traveled to Thailand.

It has raised the official number of infected patients in South Korea to 21.

A 31-year-old, whose name was withheld, tested positive for the mosquito-borne virus by a local health agency in South Jeolla Province on Thursday, after she had a fever and other symptoms, according to the Korea Centers for Disease Control and Prevention (KDCD).

The virus, first discovered in Africa, is not life-threatening but may be linked to birth defects in newborns like abnormally small heads and improperly developed brains.

The woman reportedly came back on June 10 after visiting the Southeast Asian country. She said she started having symptoms the next day.

The new infection case comes about two weeks after the health authorities reported a 33-year-old woman as a confirmed Zika virus patient on June 2. She went on a trip to the Maldives.

The authorities said they are examining three others who traveled with the newly infected patient. 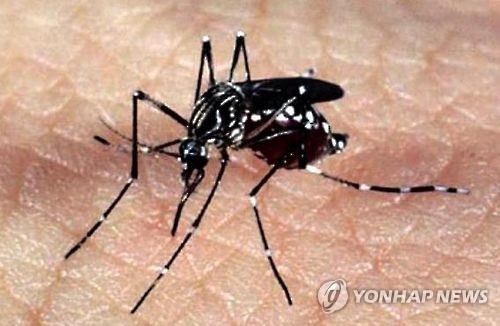