The Korea Hydro & Nuclear Power Co. (KHNP) said it cut off the power supply line of the Kori-1 reactor as of 6 p.m. and began cooling down the reactor in earnest.

The temperature of the reactor is expected to drop to 90 C at midnight Sunday from the current 300 C, and will gradually go down further.

When it reaches 90 C, the reactor will be officially decommissioned, the KHNP said.

The Kori-1 reactor, which started commercial operations in 1978, is the first and oldest nuclear reactor in South Korea.

The South Korean government earlier decided to permanently shut down the facility after some 40 years of activity. President Moon Jae-in has pledged to close all nuclear power plants on South Korean soil. 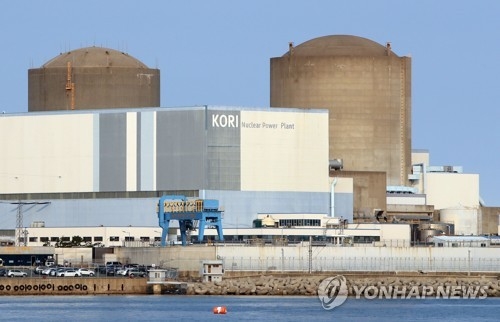