WASHINGTON, June 18 (Yonhap) -- The comatose return of an American college student from North Korea is bad for improving relations between the two countries, former U.S. Ambassador to the U.N. Bill Richardson said Sunday.

"This is not a very good situation to try to improve the relationship with North Korea when they treat our people like this," he said in an interview with a New York-based radio station, according to the Hill newspaper.

Otto Warmbier, a 22-year-old University of Virginia student, returned to his Ohio home in a coma after spending 17 months in the North on charges of stealing a political propaganda poster. North Korean officials claimed Warmbier fell into a coma in March last year due to botulism and a sleeping pill.

Doctors said Warmbier has severe brain damage and is in a state of "unresponsive wakefulness."

Richardson, who also served as New Mexico's governor and is known for playing important roles in past U.S. dealings with Pyongyang, said the North has "a lot of explaining to do."

"Why didn't they notify the United States? Why didn't they notify proper international medical authorities —- the Swedish government that represents us?" he said. "We know very little about this leader Kim Jong-un, except he's an unpredictable brat, and might be cruel -- might be awfully cruel -- if our young man was treated the way he was." 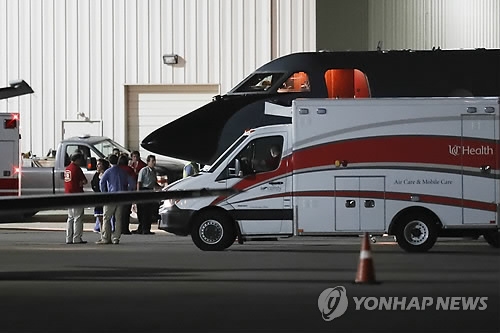