SEOUL, June 19 (Yonhap) -- Prosecutors on Monday cleared a former president of the city-run orchestra of sexual harassment and verbal abuse charges, putting an end to a scandal that plagued the classical music foundation for the last few years.

The Seoul Central District Prosecutors' Office dropped the charges against Park Hyun-jung, who was accused of repeated sexual and verbal assaults on her staff at the Seoul Philharmonic Orchestra (SPO), citing a lack of evidence.

In 2014, a group of SPO members filed a complaint against Park with local police, claiming she had mistreated them. Park stepped down from the office shortly after the suspicions were formally raised, ensnaring the foundation in a nasty scandal. She denied any wrongdoing.

But police later referred a case against the staff to the prosecution, since their investigation found a possible plot by the staff and wife of the Seoul Phil music director, Maestro Chung Myun-whun, to spread the rumors and force Park to resign.

Park filed a petition with the prosecution, seeking an investigation into Chung and his wife on libel charges. Chung filed a counterclaim against Park on charges of defamation and false accusation.

The legal wrangling led the 64-year-old maestro to step down as the orchestra's music director in 2015 after a decade of service.

The prosecution also dropped all charges raised against the staff, citing a lack of evidence. 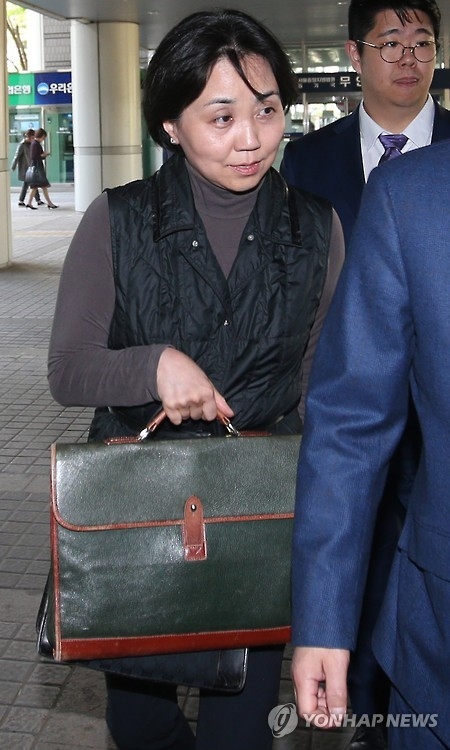