Earlier this month, TSMC was tapped to produce 7-nanometer chips for MediaTek, the world's No. 2 player in the smartphone AP sector. U.S. Qualcomm also earlier decided to have TSMC produce its 7-nano Snapdragon AP, sources said.

Amid the rise of TSMC, the Taiwanese government also recently vowed to invest US$132 million over the next four years in its chip industry.

"While TSMC continued to stand as the top player in the foundry sector, it is working to further solidify its lead," an industry watcher said. "It is inevitable for South Korean firms, such as Samsung Electronics Co. and Dongbu HiTek Co., to experience an impact to some extent."

Last month, Samsung opened a new department under its chip division focusing on the foundry business, as part of its efforts to expand its market presence in the sector. 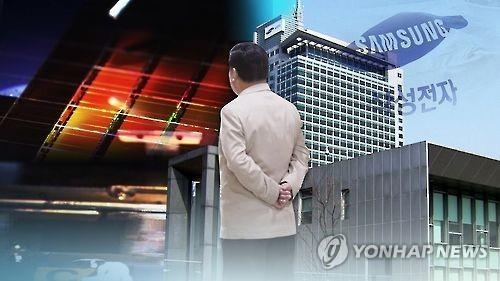